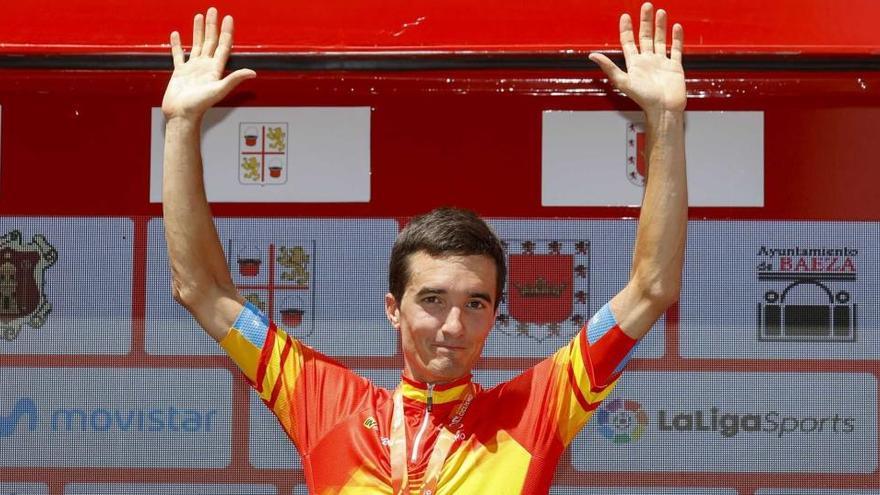 The Spanish Pello Bilbao (Gernika, 30 years old), national time trial champion, has been included in the Barhain-McLaren team for the dispute of the 103rd edition of the Giro d’Italia that starts in Sicily next Saturday.

“I am excited to be back at the Giro, especially after the two wins last year. I enter the race in good shape after the Tour de France. The first stages between Sicily and Calabria they are especially interesting for me and I would like to be at the front fighting for the victory. ”

The 103rd Giro d’Italia begins in Sicily on Saturday with a 15 km individual time trial from Monreale to Palermo. This year’s route is about 3,500 kilometers in total, and after the first four Sicilian stages, the “pink race” heads north up the Adriatic.

The third and final week features many iconic climbs in which the overall contenders they will fight for the pinkincluding Monte Bondone, Stelvio, Colle dell’Agnello, Col d’Izoard, Monginevro, and Sestriere.

He Tour of Italy 2020 will end with another individual time trial: 16.5 kilometers from Cernusco di Naviglio to Milan.

For Franco Pellizotti, the team’s sports director, “it will be a very demanding Giro, with several high finishes, and unfamiliar weather in the Alps in late October that will present an additional challenge for cyclists. ”

“Our goal will be to win as many stages as possible, while Pernsteiner will aim for a good result in the general classification “, has expressed.