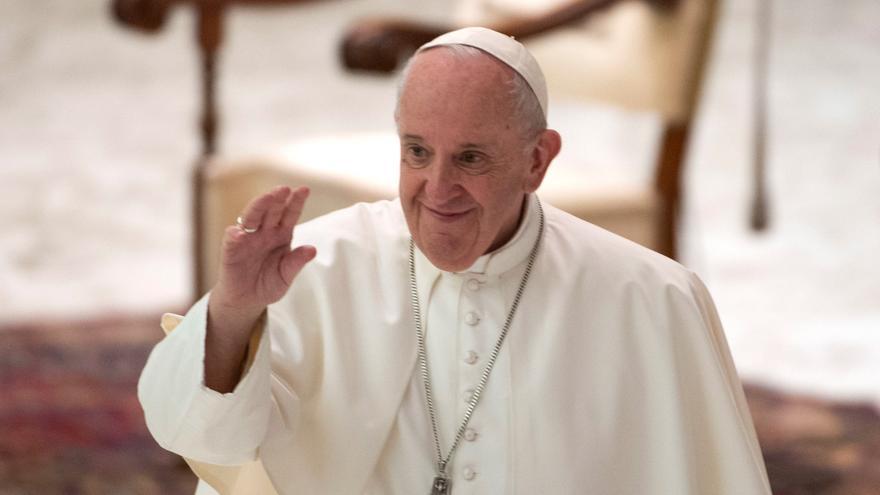 The President of the Government, Pedro Sánchez, will meet with Pope Francis at the Vatican Apostolic Palace, as this newspaper has been able to confirm. The meeting will take place next week, specifically on Saturday, October 24. It will be the first time that both leaders meet, and they will do so at a particularly delicate time in Church-State relations, with many issues on the agenda. Among them, the historical memory, the modifications to the abortion law, the euthanasia bill, the educational reform that has already begun its journey in Congress … without counting on the classic friction points of the IBI payment and the financing of the Church. The meeting will also take place a month after the visit of the new episcopal dome to the pontiff, which marked the beginning of a new stage for the Spanish Church.

This week, specifically on Tuesday, it will be the Minister of Foreign Affairs, Arancha González Laya, who will meet with the Vatican Secretary of State, Cardinal Pietro Parolin, as reported by his Department. González Laya travels to Rome on Monday and Tuesday to participate in the Hispano-Italian Forum, which will be closed by the President of the Spanish Government, Pedro Sánchez, and his Italian counterpart, Giuseppe Conte. In this context, the possibility of a meeting at the highest level between the two leaders arose, which has been managed through the Papal Nuncio in Spain, Bernardito Auza. “It is a first visit and they will address everything, within the framework of very good relations,” confirm government sources.

Vatican sources confirm that it would not have been possible to arrange the meeting with Sánchez for the days of the summit, given Bergoglio’s intense agenda for those days, including the urgent papal audience on Wednesdays, when the Pope receives pilgrims and tourists who want see him.

A process of public outreach

The process of approaching the Government to Rome has been progressive for months, with meetings and meetings of the Government with the leadership of the church in Spain and also with the Vatican representatives. In recent weeks that tune has jumped into the public sphere, especially after the publication of the third papal encyclical, Fratelli Tutti, which was praised by Sánchez on his social networks.

Specifically, the president stated: “I share with the Pope the call to build a more just and caring world. Francis analyzes the crisis we are experiencing from a radically social perspective.” “Thank you for raising your voice in defense of the most vulnerable and crying out against the effects of neoliberalism and populism,” said the chief executive.

This Wednesday, during the control session in the Congress of Deputies, it was the first vice president, Carmen Calvo, who cited the papal text, in a response to Vox. “Listen to him in terms of human feeling, even if Fratelli Tutti, to the Pope, “snapped Calvo, a regular interlocutor on religious issues and who has already met Parolin twice during the negotiation of the departure of dictator Francisco Franco de Cuelgamuros.