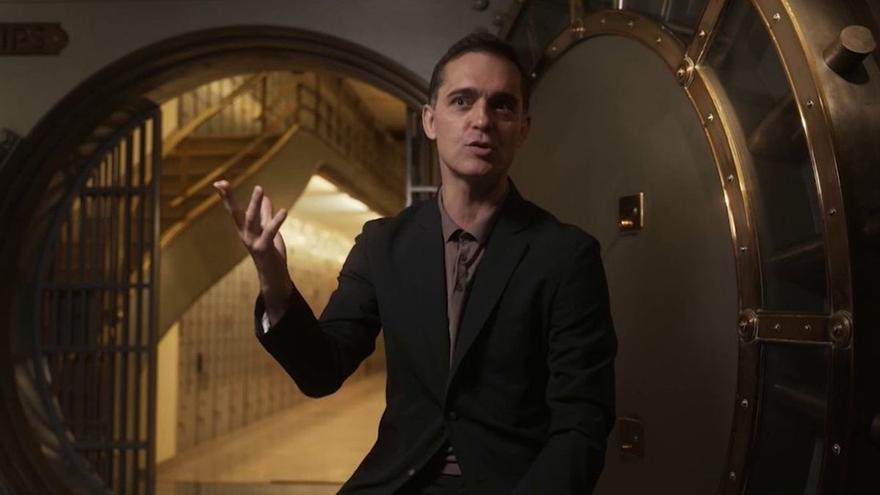 ‘Where were you then?’, The show the sixth that reviews the recent history of Spain, arrived on Sunday until 2017, the year it was released ‘The Money Heist‘. The series began its journey in Antenna 3 with correct data, but nothing suggested that national fiction would become the most successful in memory, since went around the world thanks to its broadcast on Netflix.

The space spoke with Pedro Alonso, who gives life to the iconic Berlin, analyzed the global phenomenon: “You start doing ‘promo’ around the world and wherever you go they know you. It was something that we did not know how to calibrate, “he confessed.

The actor analyzed the phenomenon that occurred in several countries, with Dalí masks and red monkeys as the main symbol in various mobilizations: “We are not a political series, we are an entertainment series, but it is true that there was a line of criticism of the economic system. In the nature of the characters and the heist there was something associated with the spirit of Robin Hood, “he explained.

Another recognizable element of the series is the hymn ‘Bella ciao’. In this sense, Alonso remembers having lived a “delusional” anecdote when he collected an award in the south of France and a “right-wing, classic, French” mayor proposed to sing the antifascist song: “Suddenly he gives me the award and says:” Now we are all going to sing the ‘Bella Ciao’ “. And I thought:”But does this guy know what he’s singing?“.

Belén Esteban, from ‘Save me’ to ‘La Resistencia’: visit Broncano for the first time