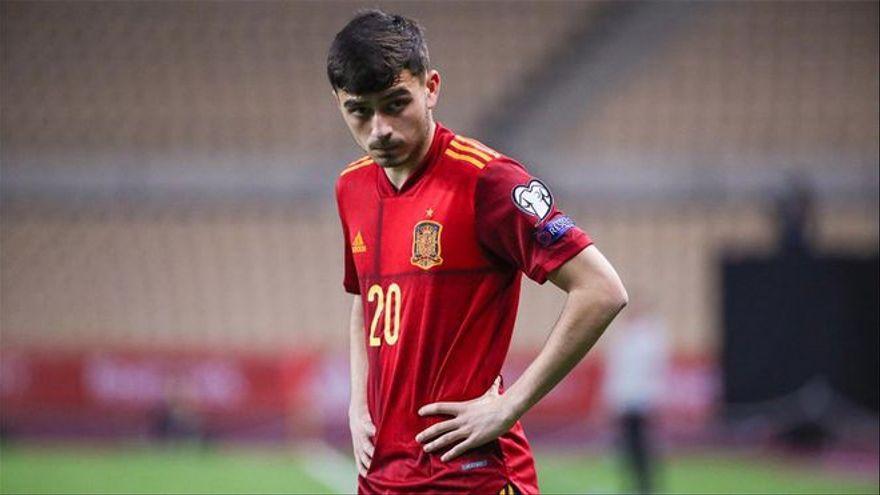 Real Madrid players Karim Benzema and Luka Modric appear together with Pedri, from FC Barcelona, ​​appear in the list of 30 candidates for the Golden Ball, which is being unveiled this Friday by France Football magazine.

Pedri, the only Spanish in the provisional list of 15 candidates, was announced in the third round with Modric, Leo Messi (PSG), Bruno Fernandes (Manchester United) and Giorgio Chiellini (Juventus).

Benzema is part of the second batch of five candidates, together with the English Harry Kane of Tottenham and Raheem Sterling of Chelsea, both finalists of the Eurocup and the second winner of the Champions League.

The name of the Italian goalkeeper of Paris Saint-Germain was also revealed Gianluiggi Donnarumma, European champion with Italy and best player in the competition, who is among the candidates for the Yashin trophy, which designates the best goalkeeper of the year.

His compatriot Nicolo Barella, European champion of nations and of the Italian league with Juventus, completes the list of five new candidates.