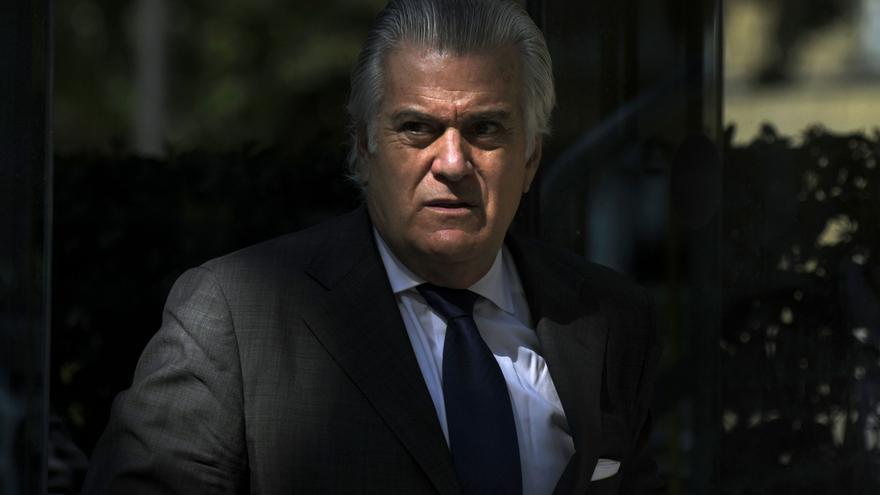 The judge of the National Court Santiago Pedraz has decided not to extend another six months the instruction of the case of the box B that investigates in the finalist awards in exchange for black money during the Government of Aznar. The deadline for the end of the investigation is scheduled for next Thursday, July 29, so that in the next few days it will be known whether the judge decides to issue an order to proceed to an abbreviated procedure and direct the case to trial or if, on the contrary , chooses to archive the proceedings.

The decision of the investigating magistrate not to extend the case is known just a week after he took a statement from the main witness, Luis Bárcenas, who again spoke of some finalist donations for box B of the party without providing any proof, with the thesis that those he owned were stolen from him by the political brigade during Operation Kitchen.

In fact, it is Pedraz himself who alludes to Bárcenas’ statement in his car, dated yesterday. “For the successful completion of the investigation and once the statement of Luis Bárcenas Gutiérrez was held on July 16, in continuity with what was reported by the Public Ministry and considering the current status of the case, it is not appropriate to agree on the extension of the investigation of the cause in the terms of article 324 of the Lecrim, without prejudice to the practice and reception of the procedures already agreed “.

One of these steps is a report from the investigating police officer Manuel Morocho that the judge has recently received and that is about to be made available to the parties in person. It remains to know if, with the evidence collected in recent months, it is enough to continue with the case or if, as happened in 2015, the line of investigation of the bribery of the businessmen of the ‘Bárcenas papers’ is once again archived. As Pedraz’s order cited, the Anticorruption Prosecutor’s Office was in favor of closing the investigation, which was opposed by popular accusations.

Chief Inspector Manuel Morocho, police instructor in the Gürtel and Caja B cases, is the driving force behind this new avenue of investigation. The agent delivered a report in November 2020 to the judge in which he compiled ten years of investigation and crossed that information with revelations of other cases of corruption of the PP, providing new evidence that allowed inferring that not all the contributions to box B of the PP They were made by the big builders to be good with the party, but some were produced in exchange for receiving specific contracts from the Administration.

In this sense, the judge required 23 contracts from dependent agencies of seven ministries from the time of Aznar. The result of the information obtained is in the report of Chief Inspector Morocho, which will appear in the near future. Bárcenas confessed in his statement last week that he and Álvaro Lapuerta acted as a kind of “lobby” between businessmen and ministers, mainly of Development and Environment.