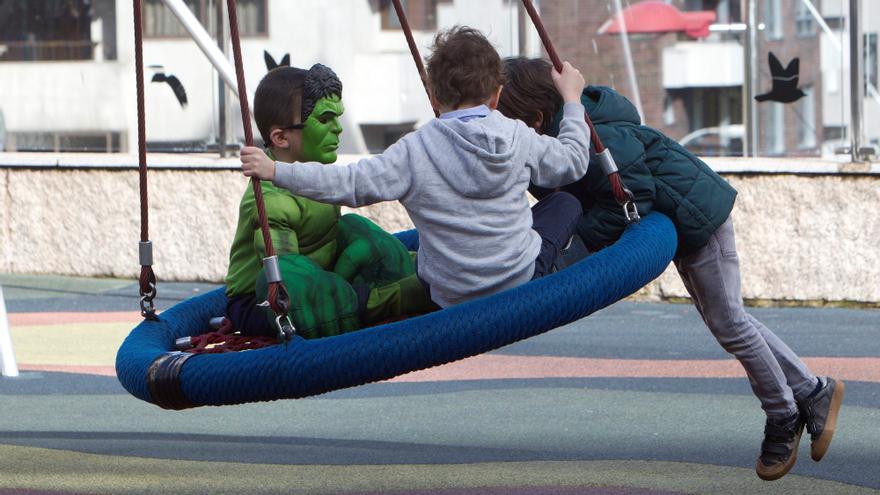 The prescription of sexual crimes against minors will be lengthened even more than what is contemplated in the Law for the Protection of Children and Adolescents against Violence and that is voted tomorrow in Congress, if a transaction is successful that a priori has the necessary support to get ahead. Most of the groups have agreed to a transactional amendment in which they propose to increase the time that victims will have to report the aggressors and this begins to count when they are 35 years old, and not 30 as contemplated by the norm. PSOE, United We Can, PP, Ciudadanos, Bildu, Más País and BNG have signed the amendment, as elDiario.es has learned, and ERC, whose deputies are confined by a positive in the group, will support it in the vote of the plenary session, as confirmed by sources of the formation. With the sum of all the votes, the proposal would go ahead by an absolute majority.

The statute of limitations for sexual and other serious crimes such as attempted homicide or habitual abuse against children and adolescents is one of the pillars of the criminal part of the regulation, and has been under discussion until the last moment. Currently, the deadline to report starts when they are 18 years old, but the opinion approved by the Social Rights Commission last week extended it to start counting from the age of 30. This is how the original draft approved by the Ministry of Social Rights was contemplated in the last summer.

However, several parties, including Ciudadanos, Bildu or the PP, which has not signed the transaction, had presented amendments in this regard, specifically so that the time was extended to 40 years. But the chamber did not give the green light to the proposals. Some organizations, such as the Children’s Platform, have also called for this same change; others did not consider it essential.

Now the parties have reached a middle ground: neither 30 nor 40 years, 35. This implies that the period for the prescription to start counting when the victims reach that age. Depending on the seriousness of the events, the prescription is between 5 and 15 years. That is, now a maximum of one victim can report up to 33 years of age in the case of the sex crime with the highest penalty. With the change that is intended to materialize, waiting for the final vote in Congress, they would have up to 50.

The reason for this expansion is that the current regulation acts as a barrier because many people, when they are ready to report, can no longer do so. It is common for victims to need long periods of time to break the silence, explain groups and specialists, due to the specific characteristics of this type of violence: it occurs at a young age, the aggressor’s manipulation techniques or the fact that it is usually a person from your environment.

The Children’s Law reaches the plenary session a week after the Social Rights Commission endorsed the ruling, and it has yet to go through the Senate. All the groups then highlighted the work carried out in the presentation and the substantial changes included, for example, the prohibition of the so-called Parental Alienation Syndrome (PAS), a non-existent syndrome sometimes used in civil proceedings to take custody of mothers who many times have reported gender-based violence or abuse. Or prevent a minor’s complaint from being dismissed by proving that he or she does not have sufficient maturity.

But there have also been discrepancies. And in fact the norm lands in the Plenary with some open frictions: beyond the prescription, United We can keep alive an amendment to prevent evictions of families with minors, which the PSOE is subject to the future Housing Law, and Bildu wants it to be prohibit nudity as a procedure to determine the age of migrant children arriving in Spain.

Another point that has generated more controversy is the fact that the status of authority is granted to workers of the Social Services. Something that for the Childhood Platform “can break the relationship of trust that should exist with families and increase the asymmetry that currently exists.” Citizens consider that this article would have needed more debate, while Bildu has an amendment alive to eliminate it, which will also be voted on in plenary session this Thursday.