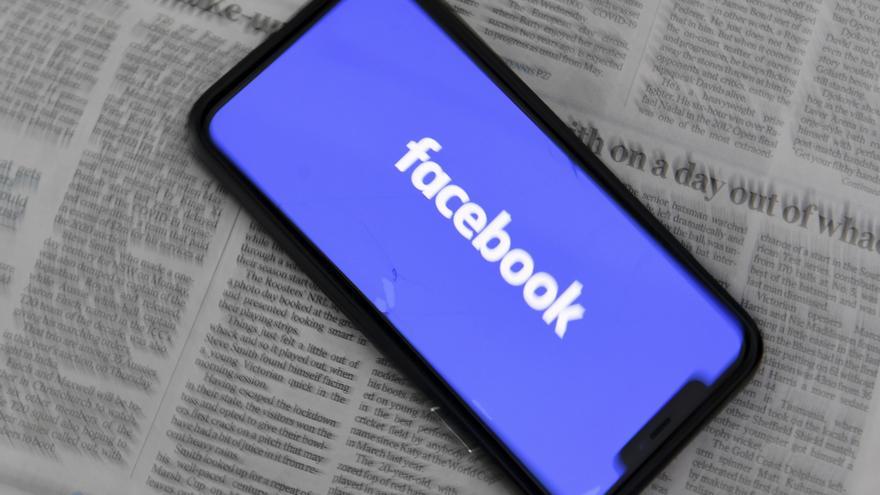 New York, Feb 25 (EFE) .- Facebook and Google have pledged to invest 1,000 million dollars each in the media, while Australia and now the European Union are advancing to force big technology to pay for the news they They are posted on their social platforms and they generate traffic.

Facebook joined Google on Wednesday and announced, without giving details, that in the next three years it will invest 1,000 million dollars in “the news industry”, while it announced that it is in talks to support French media with funds. and Germans.

Google announced in October that it will invest $ 1 billion to “create and select high-quality content for a different online news experience.”

In its announcements, Facebook recalled that it has invested 600 million dollars in aid and agreements with media since 2018, while Google referred to the 300 million dollars allocated to its Google News Initiative program.

Both also recalled that they direct a large amount of internet traffic to the media websites thanks to their social platforms and, in the case of Google, to its search engine and its redesigned Google News page.

These commitments are against the background of the law that Australia approved this Wednesday and which includes a code of conduct that obliges large technology companies to close payment agreements for the use of original media content.

Facebook in protest for a week banned links to media content in that country, which raised a strong controversy, and this week it allowed that content again, which in many cases left Australians without access to information about sanitary or emergency measures.

According to Australian media, Google, which came to consider a similar measure with its search engine, is negotiating payment agreements for news with the large Australian media.

For its part, the European Commission is in favor of adopting legislation similar to the Australian one at the European level, something that could be replicated around the world and complicate the business model of social platforms, whose content in many cases is news shared by the users or by the means themselves.

Another technology giant, Microsoft, has begun to work with the large European media groups to find a technological solution that allows it to close payment agreements for the publication of news on social networks.

Microsoft, which with this strategy could see an improvement in the positioning of its search engine Bing, supported on Monday that the EU create a mechanism for payment for news and joined the call with the organizations European Magazine Association, News Media Europe, European Newspaper Publishers Association and European Publishers Council.