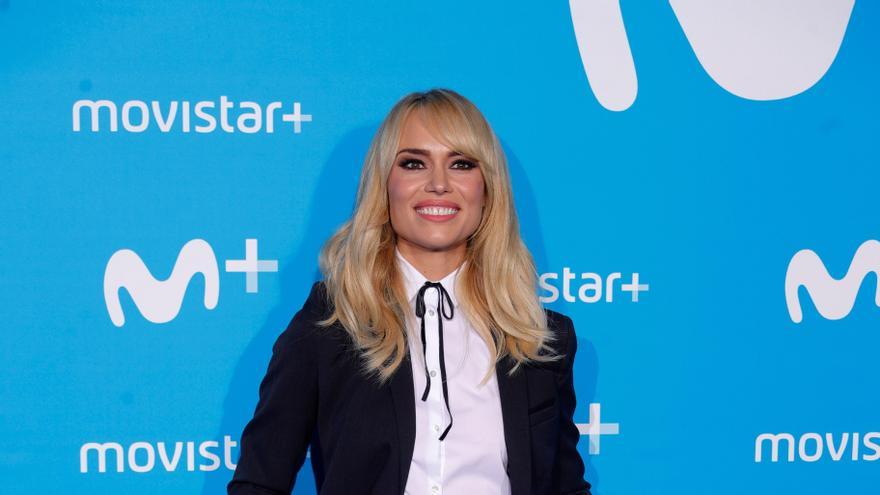 Madrid, Feb 26 (EFE) .- The presenter Patricia Conde stars in “Nobody at the wheel”, a new original production by Movistar + that mixes fiction and reality and that will recreate the day-to-day writing of a supposed television program.

The television platform has reported this Friday in a statement that the comedy program will premiere next Monday, March 1, it will have a weekly periodicity and a duration of 25 minutes and that the first special guest will be the journalist Mariló Montero.

“Nobody at the wheel” is an acid parody of the world of television that mixes sitcom and zapping and it recreates the ins and outs of television and what happens in the writing of a program before arriving on the set.

There will be no shortage of manipulated trailers, personal plots between the members of the editorial staff and famous guests “giving rise to an original and peculiar format never seen before,” explained Movistar +.

Conde is the director of the program in which Mireia Portas also participates as “the long-suffering co-director”, Esteban Navarro as “the excess scriptwriter”, Ismael Fritschi as “the producer vendemotos” and Rebeca Plaza as the ball and delivery writer.

“Do you know the writing of a program inside? The precision required to plan every minute of what happens on a live show? The stress of always being up-to-date so that nothing escapes you? And, above all, can you imagine the great responsibility and capacity necessary to coordinate and supervise all this work? Don’t worry, Patricia Conde doesn’t have the slightest idea either, even if she thinks so “, adds the television platform about the argument.