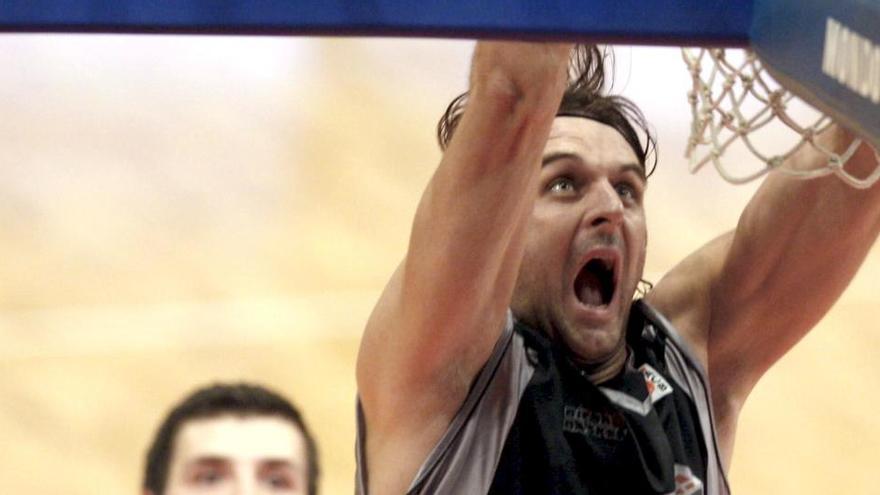 The former Croatian international from basketball Drago Pasalic has woken up after 48 hours in an induced coma, after suffering a cardiac arrest last Sunday while running, the Croatian press reported this Thursday.

The Index portal indicates that ehe former player of Croatian teams such as Split, Cibona or Zadar and of the Croatian national team He is conscious now, he has no problems communicating with his surroundings and this Wednesday he was able to receive visitors at the hospital.

The retired center was also a member of the Greek PAOK, in the Spanish clubs Basket Bilbao and Obradoiro, as well as in the Turkish Turk Telekom.

Last year, Pasalic, 36, finished his career in the Dutch ZZ Leiden, which was the first to report on the former player’s state of health.

Currently the Croatian works as a scout for Los Angeles Clippers of the NBA.

Kresimir Lonca, a friend of Pasalic and also a former Croatian player, posted a photo of the hospital on his Instagram account today, with a brief message that says “Pasalic fights like a dragon and is better.”

Some Croatian media today point out that Pasalic is admitted to a hospital in the Dutch city of Breda, south of Rotterdam.