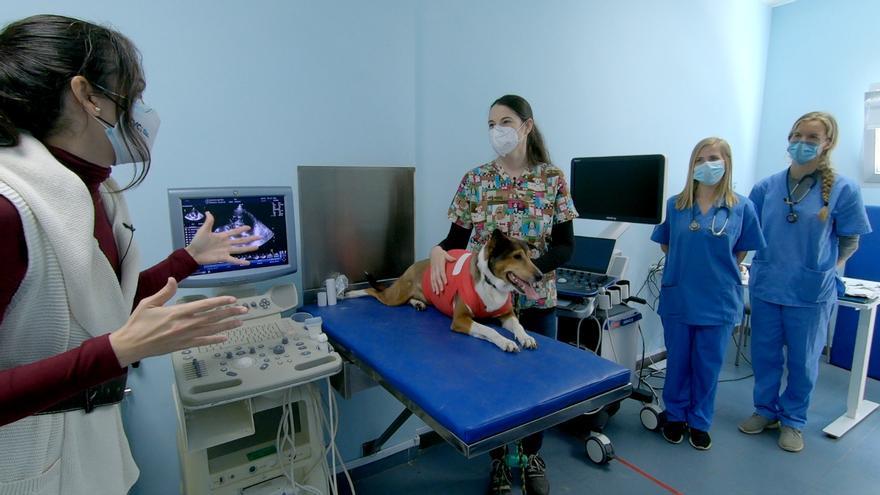 The rules of the game are not the same for men and women, a circumstance that continues to deepen the gender gap that leads women to greater difficulty in accessing the labor market, reconciliation with family life and equal opportunities. Three of the many cracks it will address Out of plane in its edition this Thursday.

The program will also analyze, on the occasion of the International Women’s Day on March 8, how the pandemic has widened this gap in the form of a higher unemployment rate, more precarious contracts and, as a consequence, lower wages for them.

The experts who will debate on the set of Out of plane will also stop at the future prospects with young people as protagonists of the next steps to which feminism is obliged.

A progress that is holding back new technologies as in the case of big data. According to recent studies that the program will show, the algorithms that dominate the Internet show a predominant bias in favor of the male gender to the detriment of the female.

In this Out of plane The effects of a society still marked by micromachisms as well as the controversy over inclusive language will also be discussed.

Tags: departure, flat, out of, sexism