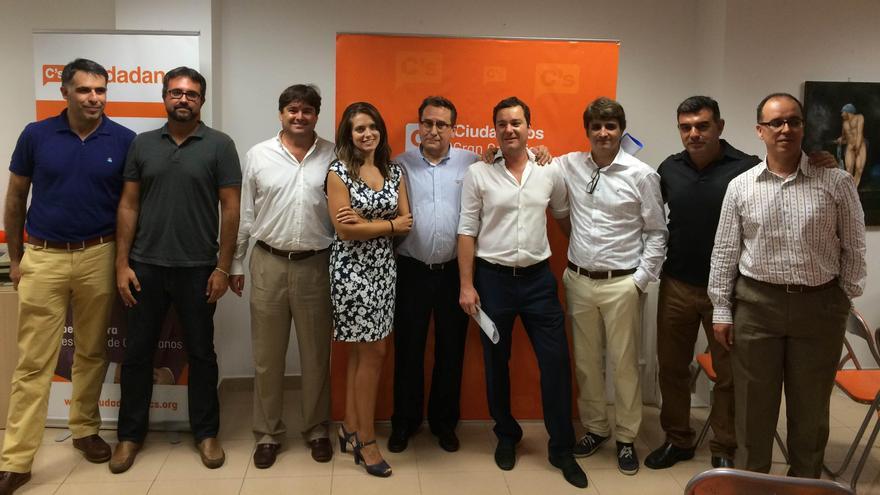 The reason they give for thinking of leaving the party is their disagreement with the policy followed by the national leadership of Ciudadanos in the negotiation of the General State Budgets with the Government of Pedro Sánchez (PSOE).

In his opinion, these are budgets “created by a government that allows itself to be blackmailed by the Podemos communists, the ERC independentists and the radical and violent people of Bildu”, which is why they consider that the position of Ciudadanos regarding them shows “lack of programmatic coherence and political dignity.”

“The same incoherence and lack of dignity that the current leadership demonstrated in the Canary Islands by proposing contradictory guidelines that made it possible to sustain support for local governments with Podemos, by defected councilors who were later readmitted,” they allege.

Likewise, they criticize that the party “receives with open arms” now “leaders who left Ciudadanos and publicly attacked their criteria and decisions.”

We need your support to continue to inform you. The coronavirus crisis has dealt a severe blow to all the media, including this one. We intend to avoid any type of cut that supposes a decrease in the quality of the information that you demand of us. But for that, we need your support.