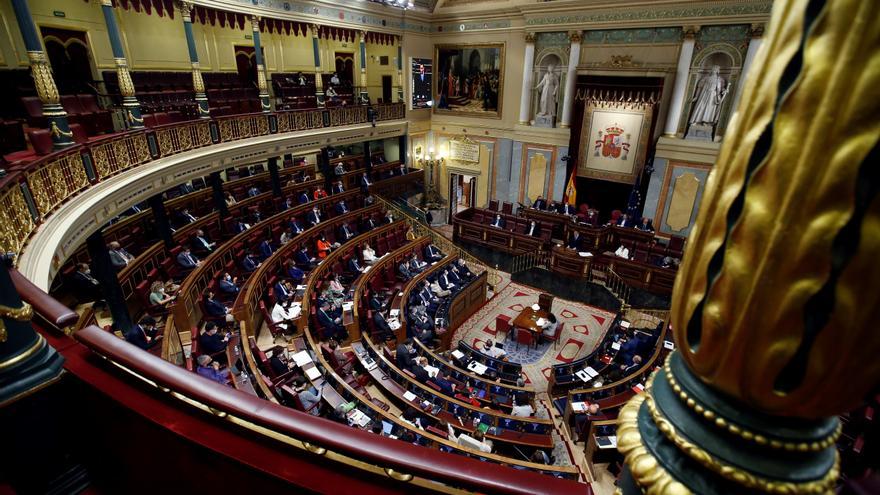 Madrid, Feb 25 (EFE) .- The parliamentary groups of PSOE, PP, United We Can and PNV have reached an agreement that will allow the renewal of the RTVE Board of Directors that will begin with the vote this Thursday in the Congress of Deputies for the election of the six members of the Council that corresponds to appoint.

This has been announced to Efe by socialist sources who have specified that this agreement will culminate with the vote of the other four members to be elected by the Senate.

The ten councilors and counselors will be:

José Manuel Pérez Tornero (member who will be elected the President of the Corporation).

The political parties have begun to continue negotiating in the coming days to reach an agreement that allows the unblocking of the constitutional and institutional bodies whose renewal is pending or will be undertaken in the near future (CGPJ, Constitutional Court, Ombudsman, Court of Accounts and Spanish Agency for Data Protection).