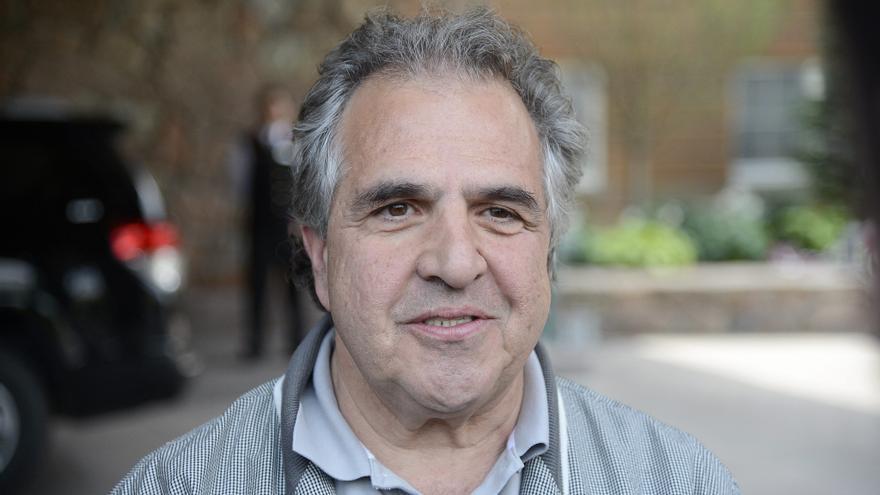 Los Angeles (USA), Sep 10 (EFE) .- The leadership of the Paramount studio will change soon after Jim Gianopulos, president and CEO of the company, leaves his positions to Brian Robbins, until now director of the Nickelodeon channel .

This was announced on Friday by several US media, including the Wall Street Journal, which cited sources familiar with the matter.

Gianopulos, 69, took over the Los Angeles studio in 2017 following the departure of Brad Gray at a precarious time, after a series of financial failures at the box office.

With Gianopulos at the helm, the study began to see progress in its accounts with new franchises such as “A Quiet Place”, which obtained about 650 million dollars in gross income worldwide, according to data from the specialized media The Hollywood Reporter.

The industry also recognizes the premieres of “Mission: Impossible – Fallout,” which grossed $ 791 million in revenue and the Elton John biopic “Rocketman,” which totaled $ 195 million.

Brian Robbins, who currently runs the Nickelodeon television channel for children, owned by the parent company ViacomCBS, will take over in search of a content renewal, according to different sources cited in the US media.

In addition, these sources pointed out that Robbins, 57, is a profile more akin to the demands of the era of live broadcast services than Gianopulos.

If this movement is confirmed, ViacomCBS will also confirm that the main priority for the company will be the Paramount + service.

Before entering the world of production, Robbins starred in the ABC sitcom “Head of the Class.”

In 2017, he joined the conglomerate as president of Paramount Players to produce series such as “Dora The Explorer” and the comedy “What Men Want,” before being named president of Nickelodeon in 2018.