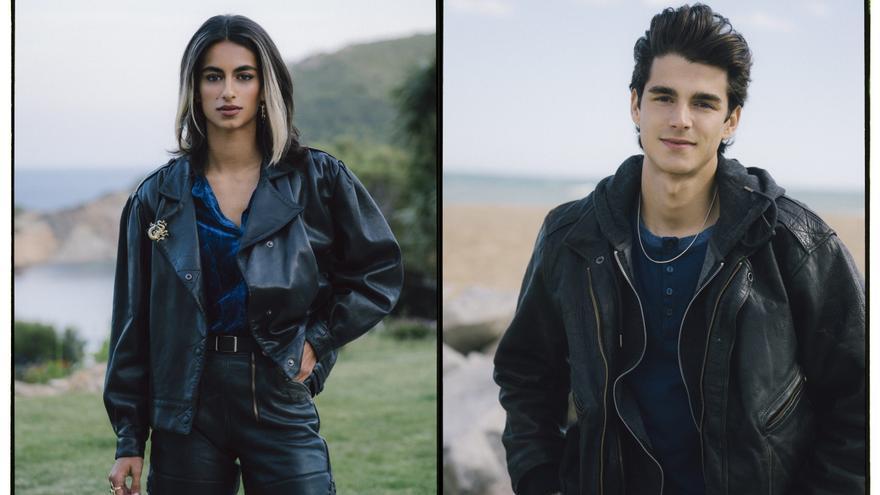 Madrid, Jul 27 (EFE) .- The young actors Álvaro Mel and Begoña Vargas will be two of the new additions to the Spanish science fiction series "Paraíso" (Movistar +), which is now filming its second season in different locations in Spain.

The series began filming the new episodes in mid-May in Girona and the Valencian Community, and will continue until mid-August in different locations in Barcelona and Madrid, as reported by the platform in a statement on Tuesday.

"Paraíso" is an original Movistar + series produced in collaboration with The Mediapro Studio under the direction of Fernando González Molina ("The invisible guardian", "Palmeras in the snow") and created by the filmmaker together with Ruth García and David Oliva. Its first season premiered on the platform on June 4.

The plot of the second season starts three years after the events of the first, when another group of "Undead", the "Novavis", appears in Almanzora with the aim of destroying the town in order to carry out their regeneration ritual. .

The lives of Javi's family and friends and his gang are in danger. To all this is added another mystery, the true origin of Javi, a secret hidden by his parents since his birth.

The cast is joined by Álvaro Mel ("La Fortuna") in the role of Mateo, a seductive, lonely and reserved young man who is Bea's new boyfriend and the vertex of a love triangle that will make Javi suffer.

Mateo hides a past full of secrets and mysteries, something that even he does not dare to imagine, and Bea will discover his dark intentions, but perhaps it is too late.

The actress Begoña Vargas ("Malasaña 32") will be Evelyn, a girl "with a magnetic and seductive look" whose ambiguity "provokes as much attraction as it inspires fear" since "behind her façade of a smiling girl, lives a dark, perfidious, disturbing creature ".

Evelyn is a terribly powerful woman, who has long been pulling the strings to achieve something that will finally happen at the end of the season, something terrible and unexpected that will have a lot to do with the origin of the "Undead".

Also joining the production are Argentine actress Laura Laprida and Spanish actress Carla Domínguez. Laprida is Valentina, director of the recently inaugurated Las Palmeras hotel, which will be the lair of the new "Undead" family that arrives in town.

Valentina will run the hotel with an iron fist during the day, while at night she will deploy her girls around town. They are "the Whisperers" and none of the locals will be safe from the power of these powerful women anymore.

For her part, Carla Domínguez is Anabel, friend of Mortaja, the new girl of the ghost gang, who will fall madly in love with Javi and will be a key piece in the final battle against the lodge of darkness.