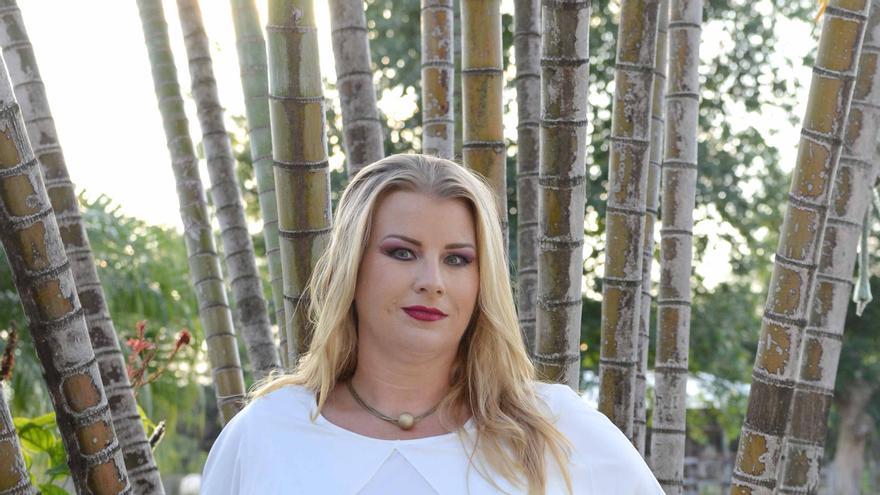 Asunción, Jul 2 (EFE) .- Agricultural engineer, graduate in Fine Arts and mother of two children, is the profile of Tatiana Aquino, proclaimed this Friday Miss Gordita, the first prize in the contest created in Paraguay to turn around stereotypes of beauty and denounce discrimination against overweight women.

Aquino, 33, from the department of Caaguazú, was elected Miss Gordita in a virtual ceremony by a jury made up of ten former participants who also selected the 33 finalists of this tenth edition, to which 3,000 candidates were submitted.

Bárbara Sanabria, a 27-year-old fashion designer from the town of Caacupé, obtained the title of First Princess, while that of Second Princess fell to Cindy Arguello, 29 and a laboratory worker at a state clinic.

It is the second time in the history of the contest in which a non-Paraguayan aspirant was presented, but the first in which a foreigner completes the contest and wins an award, in this case that of Miss Photogenic, which corresponded to the Austrian Stella De Jaegher.

42-year-old De Jaegher has lived for more than a decade in the tourist city of Ypacaraí, where he runs an inn, according to the organization.

In an edition with five categories, the title of Miss Amistad went to Rocío Martínez, 35 years old and chosen by her companions.

All competed from their homes due to the pandemic situation, varying a format that has been done in person.

This also forced a selection through video calls and photographs since the call for this edition was opened at the beginning of the year, which will culminate in a coronation gala this Saturday, this time in person.

However, and according to the organization, this circumstance made it easier for the contest to include a greater number of candidates, who applied from various parts of the South American country.

The participants completed the pre-contest activities, also virtual, consisting of talks on diabetes, gynecology, with sections on the consequences of obesity in pregnancy, and on violence against women.

Mike Beras, the creator of Miss Gordita, recalled before the final that the participants were involved in the campaign that has been the flag of the contest this year, the vaccination of overweight people as they are considered a risk group.

The contest raised that claim before that group was included in the vaccination plan of the Paraguayan health portfolio, which this weekend will begin the immunization of the group between 18 and 49 years old, but only for people with underlying diseases. or some kind of overweight.

The finalists receive as prizes “look” treatments with specialists, as well as kits of products for skin care, dental care, as well as a set of garments, among others.