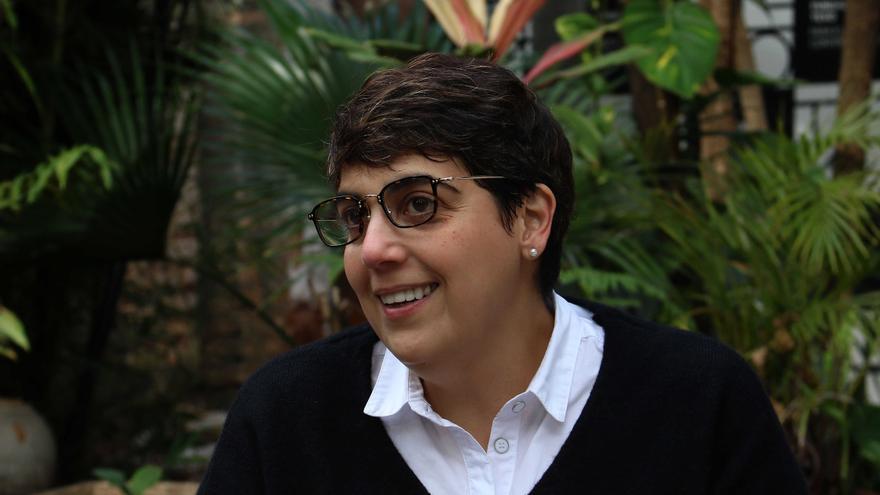 Asunción, Apr 9 (EFE) .- The Ministry of Industry and Commerce (MIC, through the Investment and Export Network (Rediex), will financially support the positioning of Paraguayan feature films abroad to promote the development of creative industries in the country.

Rediex signed a cooperation agreement this Friday with Paraguayan filmmakers Paz Encina, at the helm of the Silencio Cine production company, and Dea Pompa, from Koreko Gua Ideas Audiovisuales, to enable the promotion of their films at international festivals.

The head of the MIC, Luis Alberto Castiglioni, pointed out during the ceremony that Paraguayan cinema “has taken a very important leap in recent years” and has served to make the country’s “capacity” visible to the world.

With this agreement, the MIC hopes to “strengthen and make known the talent” of the Paraguayan creative industry, which has “great capacity for growth.”

“At the same time it can greatly help the general, economic and social development of Paraguay,” added Castiglioni.

Paz Encina, director of the award-winning “Hamaca Paraguaya”, recognized the support that this type of aid represents in order to carry out national projects, which usually have limited funding.

Encina pointed out that Paraguayan filmmakers, as is their case, have to resort on many occasions to foreign funds or co-productions.

“It is very strong to know that you want to show your film in France, and you do not own the film. That feeling is terrible. (…) You feel very deprived of something, which is your heritage and your people. agreements allow our films to be ours, “he added.

Encina will travel to Mexico in a few days to finish his film “El silencio del monte”, about the life of the Ayoreo people.

For his part, Dea Pompa stressed that the agreement will allow them to “move films in international markets” and will also help “have the impulse to show the film, make screenings, promotions.”