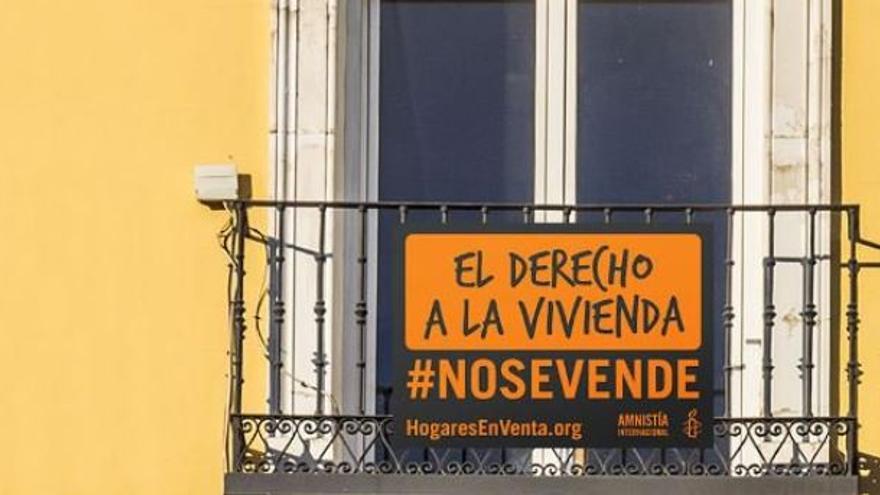 In the last session of the plenary session of the Congress of Deputies, the RDL for the protection of consumers and users against situations of social and economic vulnerability was approved, promoted by the Ministry of Consumer Affairs.

The RDL introduces several legal modifications, among which I would like to highlight the definition of a vulnerable consumer beyond the strict economic sense, and the extension of the prohibition of evictions to people without a housing alternative. These two measures were necessary and urgent to correct market dysfunctionalities: market failures derived, for example, from information asymmetry, and now accentuated by the global pandemic situation.

The effects of this RDL are beneficial for each and every one of us, also for those who voted against it. This is important because, sometimes, there are those who want to identify the concept of vulnerability, from a liberal point of view, with a pejorative and blaming situation.

Pejorative because there are those who want to think that vulnerability is a thing of the poor, the lazy, the crooks. And guilty in the Catholic and liberal sense. For example, if you do not have electricity, even though Endesa is responsible for the problem, it is that “you are doing something wrong”.

Liberalism defends that well-being is the fruit of effort; ergo, if you are in a situation of discomfort, it is because you do not make an effort, you are lazy, a thug. This argument is stripped of any hint of reality. Because people are not just the fruits of ourselves, but of social construction. Society builds us, or destroys us. The RDL defines vulnerability in this sense, as a situation, already temporary, already permanent, in which we can all find ourselves due to age, gender, disability, knowledge, in general or in relation to a field of the market, and also of purchasing power.

It is widely accepted worldwide that health does not depend only on individual factors, but also on social factors. The WHO establishes that “The social determinants of health are the circumstances in which people are born, grow, live, work and age”. Likewise, the WHO defines health as “a state of complete physical, mental and social well-being, and not only the absence of diseases or illnesses.”

Likewise, it is widely accepted that social exclusion is defined, and measured, taking into account several factors, not only income or absolute or relative poverty index, but also contemplates the state of health, contacts or social networks, origin, origin, gender, age, etc.

If health is defined from the life we ​​can lead, and this is determined by our social environment, in which consumer relationships are inevitable, is it not imperative that consumer relationships are also defined based on social factors ? And, if social exclusion is defined based on social parameters, isn’t the situation of vulnerability an immediate consequence of the same?

Despite this obviousness, the rights voted against and used false arguments in their speeches.

They voted against because as neoliberals, they not only blame the person, but also accumulate capital, such as empty apartments and houses, and they are afraid of losing their position of supremacy, dominance and exploitation of people. They argued that the RDL posed a threat to private property and a clear path for illegal occupation. But it’s not like that.

The RDL is an urgent response to the fear that people have of staying on the street, and a practical application of the right to a decent home contained in article 47 of the Spanish Constitution, and includes all the legal considerations necessary to also observe the right to private property and act against criminal actions.

I want to think that many of those who voted against feel ashamed for trying to leave people defenseless in the midst of the pandemic, for not recognizing that we are facing an emergency situation that required rapid action from the Government. It is about caring for people, and understanding vulnerability and the right to housing in a comprehensive and socially realistic way, as has already been done with health and the concept of social exclusion. It’s not that difficult, even if they’re on the right, right?