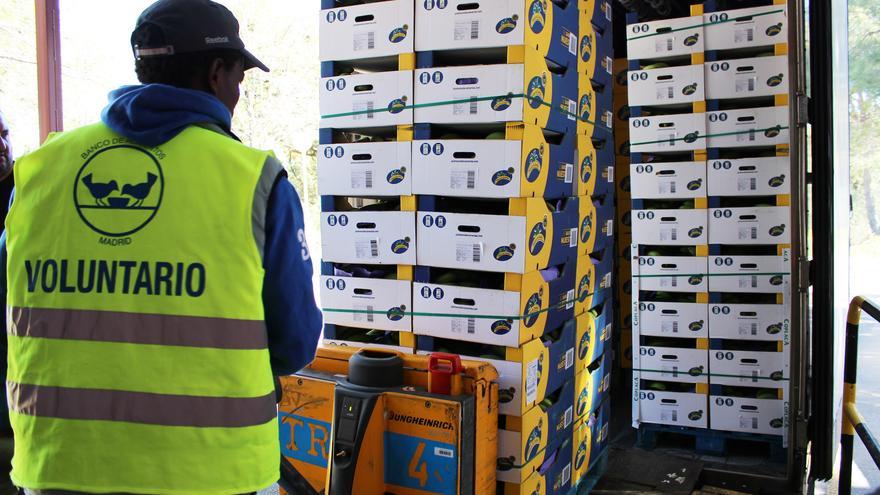 The Spanish Federation of Food Banks (FESBAL) has verified an increase in demand of 50% in the last year, since the COVID-19 pandemic began. This means meeting the food needs of half a million more people than they had covered the previous year.

The profile of people who receive help from the food banks belonging to FESBAL, which are 54 throughout Spain, has been expanded. Beyond people in a situation of severe poverty, there are also families who before the economic conditions produced by COVID had medium or low incomes and who have now lost that precarious structure. They have also detected an increase in young couples who have lost their jobs due to ERTE and ERE.

“We thought that this year we were going to have less need, but quite the opposite,” said the director of the Spanish Federation of Food Banks, Miguel Fernández, who has provided this information during the presentation of the economic donation campaign No home without food. An initiative of the la Caixa Foundation, which in its previous edition raised 3.4 million euros for food banks. “We ask that the great solidarity heart of our society be mobilized again,” said Fernández, who stressed that “the crisis has not only been health but also social and economic, where people have been limited in their way of life and possibility of accessing essential items “.