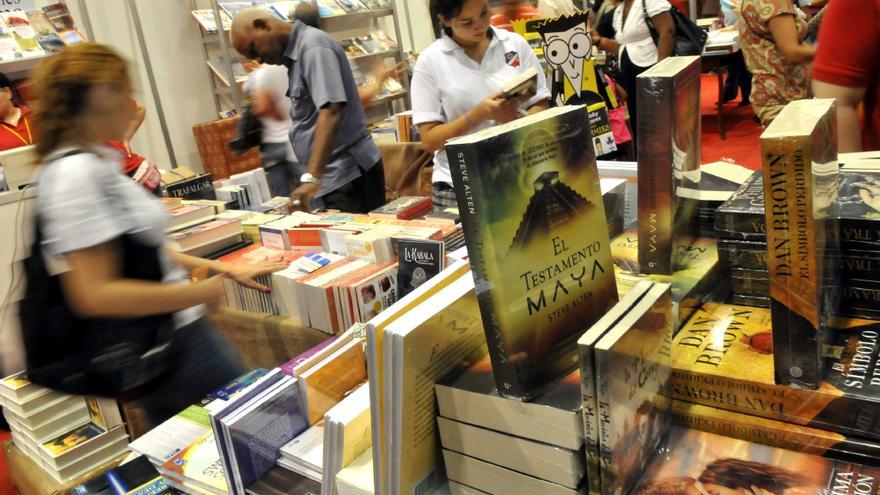 Panama City, May 7 (EFE) .- The International Book Fair of Panama will be held from August 19 to 22 in a semi-virtual version, its organizers said this Friday after the celebration of congresses, conventions and exhibitions by an improvement in the coronavirus indicators after a pandemic year.

The United States will be the guest country in this XVII edition of the International Book Fair of Panama (FIL 2021), organized by the Panamanian Chamber of Books (Capali), which this year has the motto “Read to dream”.

In the previous edition, the FIL of Panama was a “pioneer” in its 100% virtual and free implementation, due to the physical distancing that the pandemic forced, which so far has caused 366,364 accumulated infections and 6,255 deaths, achieving a reach of 184,000 visits and 1.4 million interactions with more than 50 countries, La Capali noted.

It will be the second consecutive year in which the coexistence between readers will take place through the so-called “FIL -Salón 3D-“, in which it will be possible to interact digitally with the pavilions, bookstores, conferences and visitors.

There will also be a section with the works of writers, which the public will be able to access through the author’s social networks, as well as a diverse cultural program that will take place in digital rooms, which will be baptized with the name of Panamanian writers as tribute to his literary contributions.

The cultural program includes literature tables, with a wide range of colloquia with national and international writers, who will debate literary and current issues, as well as forums on a dozen thematic axes such as poetry, education, science, gender, history, etc. journalism, among others.

The organizers said that for the second year in a row the #RumboALaFIL project is resumed, which frames a series of activities prior to the fair and that will revolve around the concept of public training for this cultural event.