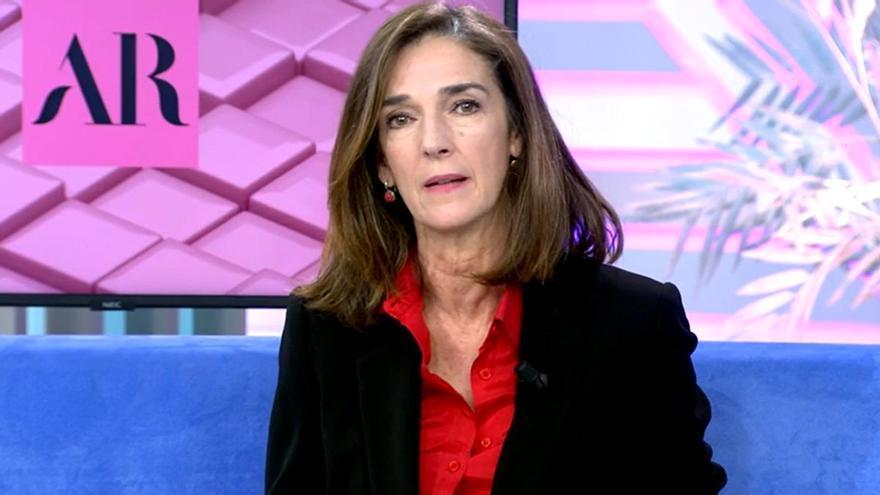 Paloma Garcia Pelayo this Saturday lived his most complicated night in the ‘Deluxe‘. During the interview with Pepe Navarro received a very harsh fight from Jorge Javier Vazquez, due to the question he asked the guest about his relationship with women. “Have you ever had a serious problem with any of them that ended up in court?“, he raised.

This resulted in the most tense moment of the night, with Navarro visibly angry and responding sharply: “Do you mean that Vanessa who says I hit her? Say it clearly and don’t go around. It’s completely a lie.” The presenter then intervened to give his collaborator a touch of attention: “I honestly think that what you are doing leaves us all in a very bad place.”

Two days later, Paloma García Pelayo has sat in ‘Ana Rosa’s program‘to analyze the interview with the rest of his colleagues. But in addition, he has taken the opportunity to explain the reason why he decided to act like this. Although the morning magazine has not made reference to Jorge Javier’s anger, it has shown the crossing of words between the journalist and Navarro.

“I think the inappropriate thing is to come to a media, sit back and say he wasn’t convicted, that it was only a 500 euro fine“, Paloma stressed before reading a sentence, issued on October 24, 2002, which speaks of” lack of injuries and lack of injuries for 4,434 euros. ” be minor injuries, “he recalled.

The communicator has assured that her intention is not “to make blood”, but to “defend what is fair.”. “If something is improper, it is to lie about something so serious, to which many and many of us are against,” he added before defending his performance in the ‘Deluxe’: “It seemed an appropriate question because I was the only person who I could answer it. ”