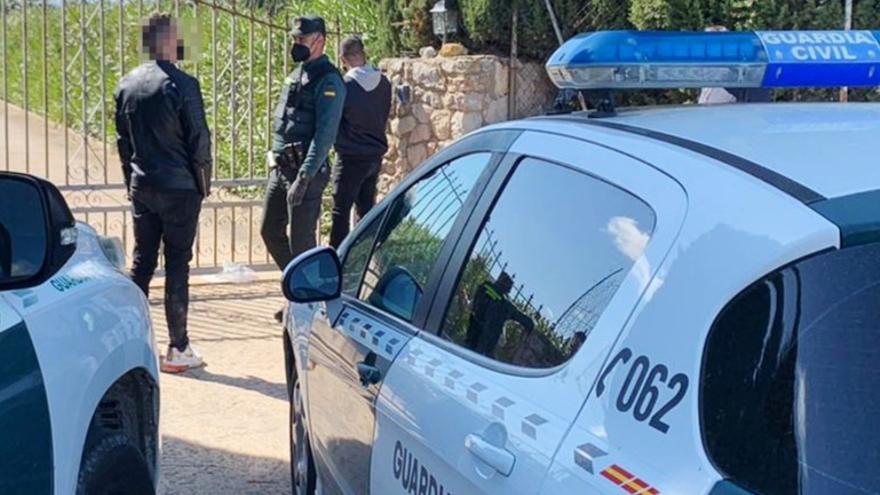 The Palma (Mallorca) City Council has opened an investigation to clarify whether an allegedly illegal party was held last week in the old Local Police cafeteria in which a score of agents would have been present. The investigations seek to clarify whether, with this, the participants violated the current sanitary restrictions.

Specifically, the events would have taken place on Tuesday, April 13, at around 11:00 pm. From the Department of Citizen Security, in charge of finding out what happened, they affirm, however, that they have no record of the event at the moment and if, if it had taken place, the regulations that in the Balearic Islands establishes the curfew at 10 p.m. hours

Apparently, the celebration was organized to fire a corps agent with more than 35 years of experience behind him. That day was his last day of service prior to retirement. The other agents would have met by surprise to say goodbye, give him several gifts and photograph the moment.

Sources close to those present point to elDiario.es that the participants were essentially members of the Preventive Action Group (GAP) of the Local Police of Palma, who were on duty that night. All of them came together in the space where the barracks bar was located more than fifteen years ago and which for more than 10 years has been enabled as a room-museum so that the troops can have a snack and relax in their moments of rest. The room, which is open 24 hours a day, has about 60 square meters, with 2 chairs for the officers to sit at the ends of them.

It is used by all service units 24 hours a day

According to the same sources, the policemen took a break to carry out the afternoon snack and fire their partner. Three of the agents investigated in several of the pieces of the Cursach case signed up to it, which for more than five years put the magnifying glass on an alleged police network aimed at protecting the interests of the considered Majorcan night king, Bartolomé Cursach.

As they point out, the GAP shifts cover the time slot between 6:00 p.m. and 2:00 a.m. and their rest period is established, usually around 10:30 p.m., which is when the night unit has already gone out to patrol the streets. The same sources point out that the room in which the afternoon snack took place is conditioned with the relevant separation and disinfection measures.

Now, the City Council is focused on finding out if this was indeed the case and if sanction measures should be adopted in the event that the agents had broken the established rules, which limit meetings and encounters to a maximum of six people and two coexistence centers. in the interior spaces, limitations from which work activities are excluded.