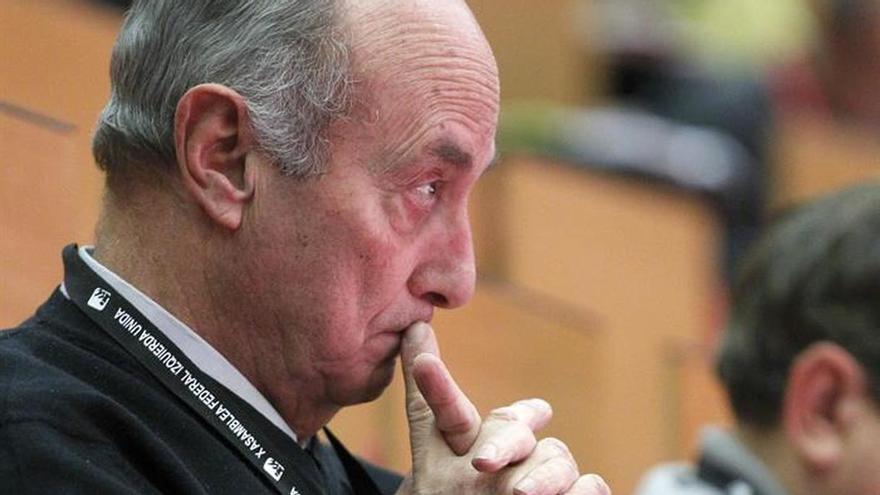 Francisco Frutos Gras, who was secretary general of the Communist Party of Spain between 1998 and 2009, died this Sunday at the age of 80, as confirmed by party sources at eldiario.es

“We have the sad news that Paco Frutos, secretary general of the PCE, has died between 1998 and 2009 after long years of militancy and commitment during Francoism and democracy. We send a big hug to his family and friends. Rest in peace,” The Valladolid PCE has also expressed on social networks.

Frutos was born in Calella (Barcelona) on January 25, 1939, into a peasant family. He worked in the fields until he was 25 years old, later as a metal worker, laboratory assistant or textile printers. He entered the Unified Socialist Party of Catalonia (PSUC) in 1963. He was a member of the Central Committee of the PSUC and its general secretary in 1981-82.

In addition, he was a member of the executive of Workers’ Commissions until 1981, when he was elected deputy to the Catalan parliament, from 1981 to 1984 and, later, Member of Parliament of the Congress of deputies from 1993 to 2004. In December 1999 he headed the Left candidacy Together with the general elections of March 2000. In October 2000, after the VI Assembly of IU, he was appointed Coordinator of the Federal Executive Presidency of IU. And finally, he was Secretary General of the PCE from the XV Congress, in December 1998 to the XVIII Congress in November 2009