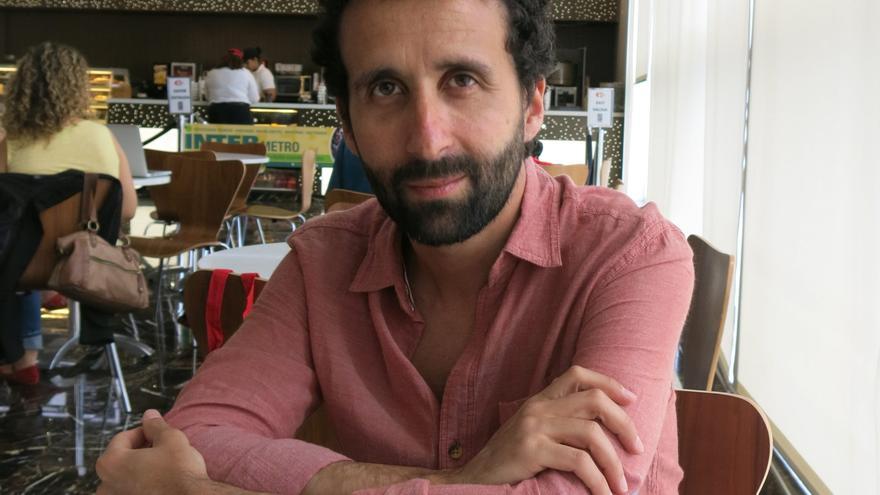 The playwright Pablo Remón has been awarded the 2021 National Dramatic Literature Prize for the work “Doña Rosita, annotated” included in the book “Fantasmas”, a prize awarded by the Ministry of Culture and Sports, endowed with 20,000 euros.

The jury has chosen this text “because it is an honest work that solves with success, depth and in a suggestive way the risk of starting from the creation of Lorca, known and entrenched in the canon, giving it its own identity based on self-fiction”.

Pablo Remón (Madrid 1977) is a screenwriter, playwright and director. He studied at the Madrid Community Film School (ECAM) and further studies in New York.

In 2013 he founded the theater company “La_Abicación”, with which he writes and directs “The abduction of Luis Guzmán ‘. With his second play,” Muladar “, he won the Lope de Vega Theater Award in 2014. Subsequently, the company premiered its third work, “40 years of peace” and in 2018 “Los Mariachis” and “Treatment.” These five works were published in a single volume under the title “Abductions”.

In 2020 he published “Ghosts” which includes the award-winning “Doña Rosita, annotated” and “The author and uncertainty”.

He has won the Silver Biznaga for best script at the Malaga Film Festival or the Julio Alejandro Award for Ibero-American Script. As a director of short films, he has won, among others, the award for Best Short Film in three of the most important festivals on the national scene: Alcine, Medina del Campo and the Spanish Version Short Film Competition.