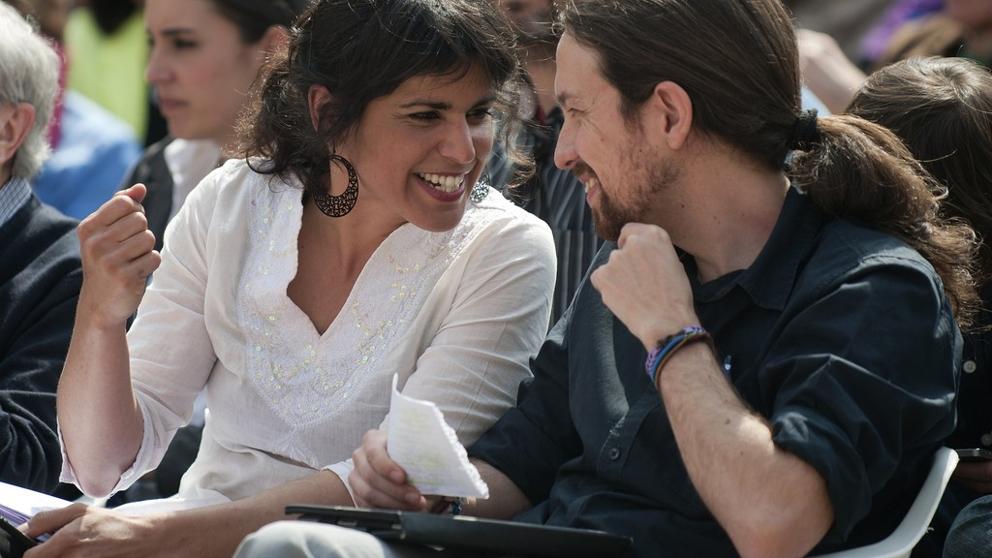 It is the chronicle of a breakup announced. Pablo Iglesias and Teresa Rodríguez have agreed to a friendly divorce and do not rule out new alliances in the future. The coordinator of the purple formation in Andalusia and the visible face of the critical Anticapitalist movement will not aspire to a new mandate.

Pablo Iglesias already said Monday in the interview with La Sexta that the future of the Andalusian leader could be outside of Podemos. His sector has rejected in recent months the strategy of the secretary general to agree a coalition with the PSOE. “There is no reason to be forcibly in a political party if you disagree with the political line of that party,” he said.

That same afternoon there was a meeting in Madrid attended by the two protagonists, Iglesias and Rodríguez, as well as the Political and Communication Secretary of Andalusia, Pablo Pérez Ganfornina, as he has advanced The country.

There the agreement was forged. The deputies of Podemos de Adelante Andalucía – the name of the coalition with IU and two other Andalusian formations – will remain in the parliamentary group, they are 11 of the 17 members that make it up, and it is not ruled out that afterwards purple and anti-capitalists return to be understood in an electoral context.

The announcement was scheduled for Thursday. Rodriguez met his executive today and planned to offer a press conference tomorrow. She is one of the founders of Podemos, she has been leading the party in Andalusia for five years, winning the successive primaries by large majority, but she has also claimed for three years more churches, census control, financing and the preparation of the lists , Without any success. To all these tensions we must add the different strategy before the pacts with the PSOE of its current.

It remains to be seen how far all this has in the Adelante Andalucía marriage, since from IU they understand that their relationship is with Podemos and not with Rodríguez.

The King meets with the Minister of Health