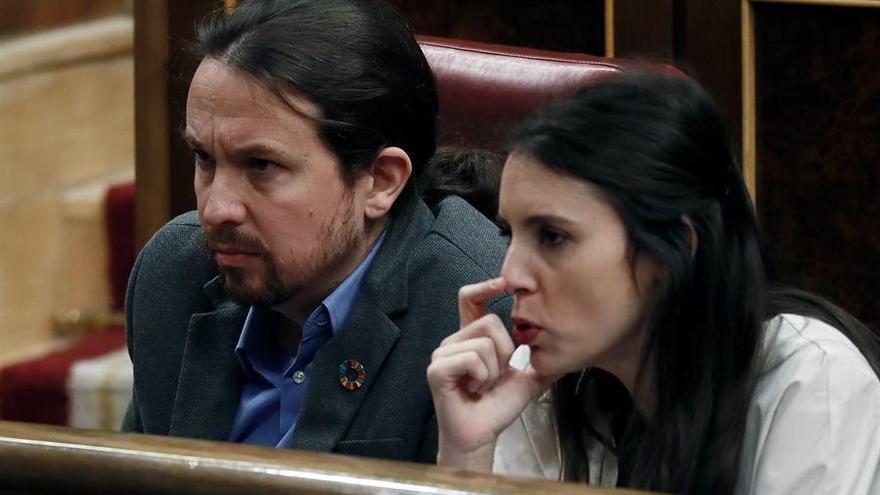 The second vice president of the Government, Pablo Iglesias, and the Minister of Equality, Irene Montero, have interrupted their stay in the Asturian municipality of Felgueras, in the Lena Valley, where they planned to spend a few days of vacation, for “the safety of their children “in the face of threats and protests at their presence.

Sources from his environment have informed EFE that the family has made the decision to return to Madrid after messages appeared on social networks with the location of the place where Iglesias was, encouraging them to come over to “say hello.”

In addition, according to the vice president’s environment, a graffiti has also appeared that reads “pigtails, rat.”

The family spent their vacations in Felgueras, in the Asturian Lena Valley, in a house of the family of the general secretary of the PCE, Enrique Santiago, where they planned to stay a few more days.

However, when their location was made public and protests unleashed, they have decided to return to their home in Galapagar (Madrid), where they have also been the object of protests in recent months.

The Minister of Consumption, Alberto Garzón, has lamented the “harassment of the extreme right” to Iglesias, Montero and their three children and has indicated that it is “inadmissible in a democracy.”

“It says a lot and nothing good about the Spanish extreme right and its policy of hatred. My full solidarity with the family,” the minister said through Twitter.