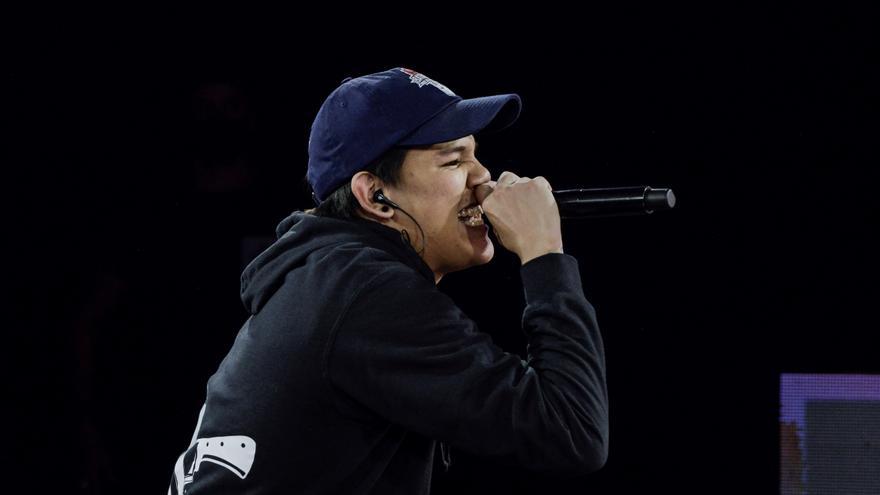 Madrid, Aug 8 (EFE) .- P8 ended SNK’s reign by proclaiming himself champion of the Red Bull Batalla de los Gallos Costa Rica 2021 National Final and will be the representative of his country in the next International Final.

P8, also known as Pocho, became the national champion of Red Bull in Costa Rica by dethroning SNK as the maximum exponent of the rhyme tica and managed to avoid the feat of his third consecutive championship.

Thanks to his triumph, P8 will be in charge of representing his country in the 2021 International Final. Rapder and Aczino, first and third place in 2020 respectively, are also qualified for the World Cup, the Spanish Skone, as runner-up, the Uruguayan champion Hammer and the Mexican Skiper.

In addition to the sweet taste of victory, the coronation as the best improviser in Costa Rica had a happy ending because it marked the end point to the redemption trip of P8, which was able to claim revenge against SNK for the tough defeat in the final of the last edition. .

“Last year I stayed at the gates and it was a bitter experience. This year I decided to be one hundred percent concentrated if I made it to the final again … and it was achieved. It has been a whole year of effort,” he said excitedly about the characteristic Red Bull ‘cypher’ while presenter Bana and ‘casters’ Danny CR and Ari Arana presented him with the coveted medallion.

P8 also took the opportunity to verbalize the importance of SNK in the development of the Costa Rican scene and the deep respect that his colleagues feel for his figure: “We all form a culture in which we love each other very much. We appreciate SNK. He has been two-time champion, an incredible feat that we do not know if it will be repeated, and we feel pure admiration for him. ”

Until reaching the epic and long-awaited finale, P8 had to complete a path full of obstacles. The champion burned and put his level to the test by prevailing in his battles against Nico in the round of 16, Gabo in the quarterfinal round and RVS in the semifinals.

In one of the most vibrant national finals held to date, the battle scene in Costa Rica demonstrated its unstoppable growth and an obvious leap in technical level, especially in the execution of the formats and in the perfection at the time of constructing the phrases.

Beyond the performances of P8 and SNK, the performance of Black Hawk stood out, who finished the night in third position by beating RVS in the battle for bronze and got their direct qualification for next year’s event.