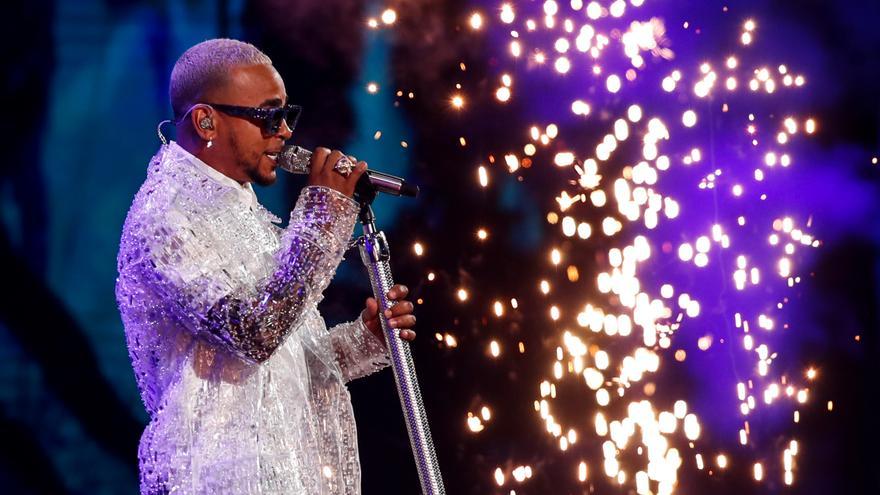 San Juan, Feb 27 (EFE) .- The Puerto Rican urban artist Ozuna launched this Saturday “Bears”, a collection of five digital versions of “infungible tokens” (NFT) that include their authenticity based on blockchain technology or “blockchain “.

In this way, Ozuna becomes the first Latin artist to exhibit and sell a series of articles of this type on the web, specifically on the page www.niftygateway.com.

Ozuna’s five NFTs exhibit the same number of small bears, an animal that the urban artist has included for the covers of two of his albums, “Odisea” (2017) and “ENOC” (2020).

NFTs are “crypto tokens” that function as unique pieces of information, unlike cryptocurrencies in which one bitcoin is the same as any other bitcoin, the best-known cryptocurrency on the market.

Instead, an NFT represents a unique work of art.

In this way, digital artists can sell their original works and can establish value in their pieces, which can be purchased by collectors who now have a property registry.

The “bitcoin”, invented by a Japanese who calls himself Satoshi Nakamoto, is an encrypted currency created from a computer code and that, when it was launched in February 2009, had a value that did not exceed a few cents on a dollar .

The innovative virtual currency, which is owned by the person or investor, is a “peer-to-peer” platform or peer-to-peer network not supported by any banking institution or government agency.

Last Tuesday, bitcoin fell almost 15% Tuesday after reaching $ 58,350 on Sunday, the highest price in its history.