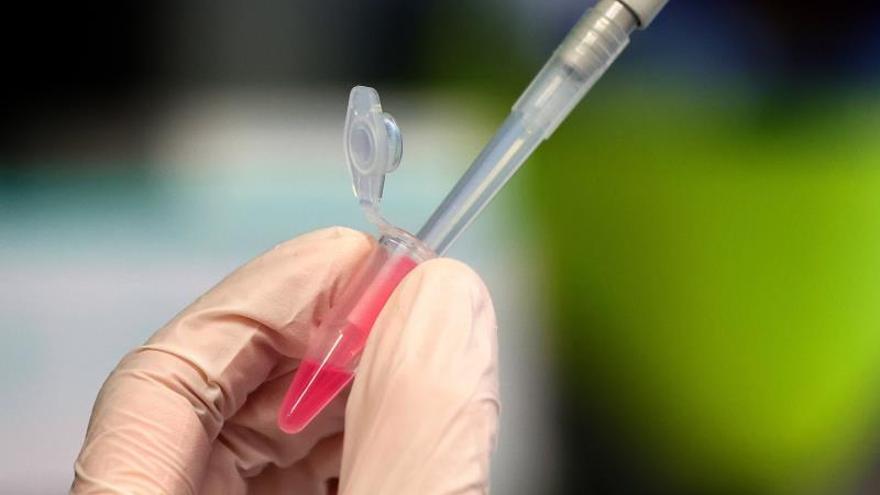 The COVID-19 vaccine developed by researchers at the University of Oxford is effective, according to preliminary results published by the scientific journal 'The Lancet'. This publication ensures that the administration of a single dose of said vaccine to 1077 patients has allowed them to observe an immune response in the laboratory.

The volunteers had antibodies and T lymphocytes, the body's defenses against the virus, even 56 days after the administration of a single dose. The immune response will be greater after a second dose, which has been administered to only 10 volunteers and the result of which is still unknown.

The Oxford study also notes that the vaccine is safe: The observed side effects are generally mild (fatigue, headache) and can be treated with a common pain reliever such as acetaminophen. The authors of this research assure, however, that more studies are still necessary, especially in the elderly population.

The publication of these results by the magazine 'The Lancet' coincides with the dissemination, in that same header, of equally promising results in one of the investigations that are followed in China to find a vaccine. Richard Horton, the director of 'The Lancet', assures that the Chinese vaccine induces in 14 days an immune response without serious adverse reactions.