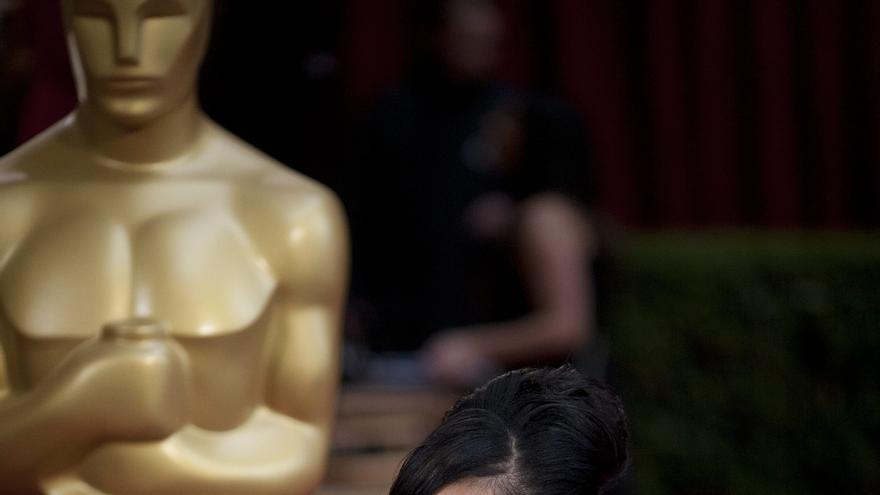 Los Angeles (USA), March 29 (EFE) .- The next Oscar gala will not be broadcast in Hong Kong for the first time in more than 50 years, despite the fact that the territory competes in the category of best film international for the film “Better Days” and that another short film candidate reviews the anti-government protests of 2019.

In a statement collected this Monday by the specialized press in Hollywood, the TVB channel confirmed that it will not broadcast the ceremony as it has been doing since 1969, a decision that it says is “purely commercial” but that coincides with the censorship promoted by the Chinese government against the short-documentary.

At the beginning of the month, China asked local media to carry out minimal coverage of the upcoming Oscars “in order to avoid embarrassment and for the sake of political correctness,” the Hong Kong daily Apple Daily reported.

However, the TVB channel, the most important television channel in the semi-autonomous region, tends to enjoy more autonomy with respect to coverage decisions in the rest of China since it is a private company in which the Government has only been a partial shareholder since 2015.

“Do Not Split”, of 36 minutes, is up for the award for best documentary short, which will be decided on April 25.

The documentary, directed and produced by Anders Hammer, mainly shows the version of the protesters about what happened during the protests, who sought to improve democratic mechanisms in the semi-autonomous city, but which usually ended in violent confrontations with the police.

In addition, in the category of best film is selected “Nomadland”, by the Chinese-American director Chloé Zhao (also nominated for best director), a woman who was first a source of pride in China as the first Asian to be awarded the award for the best director in the past Golden Globes.

However, shortly afterwards, the euphoria turned to anger among some Chinese netizens when it became known that Zhao had said in an interview published in 2013 that China is “a place where there are lies everywhere,” which left the premiere of his movie in the Asian powerhouse.