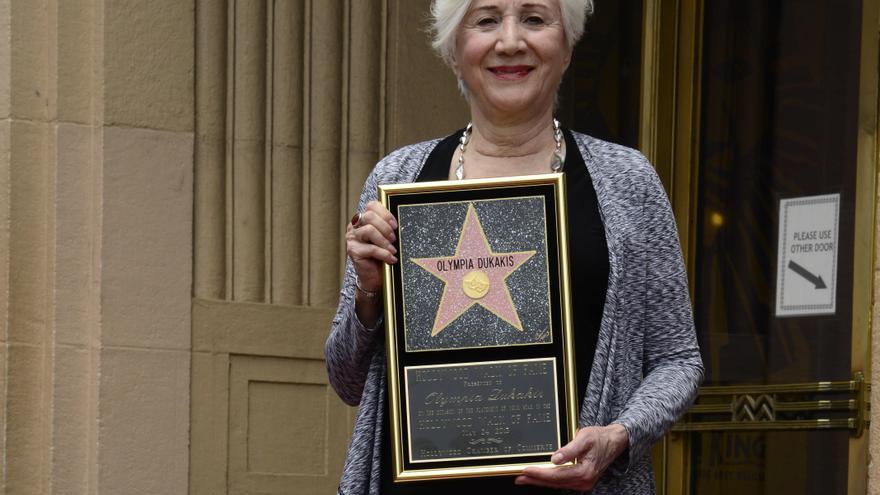 New York, May 1 (EFE) .- Actress Olympia Dukakis, who won an Oscar for best supporting actress for her role in the feature film “Moonstruck”, died this Saturday at her residence in New York, confirmed his family on social media.

“My dear sister, Olympia Dukakis, passed away this morning in New York,” her brother Apollo said in a Facebook post. “After many months of poor health, she is finally at peace with Louis,” she said of her late husband Louis Zorich.

The statement did not explain the exact cause of death for Dukakis, who also starred in other hit movies such as “Look Who’s Talking” and “Mr. Holland Opus” (Professor Holland).

The actress had dedicated much of her life to the theater when she achieved success on the big screen at the age of 56, playing the role of Cher’s sarcastic mother, Rose Castorini, in the romantic comedy “Moonstruck”. , 1987.

That role, in which she played a woman too involved in her daughter’s love life, earned her an Oscar, a Golden Globe and a Bafta nomination.

The performer, who also dedicated much of her life to activism and philanthropy, earned a star on the Hollywood Walk of Fame in 2013.

Born in Lowell, Massachusetts, on June 20, 1930, Dukakis was the daughter of immigrants from southern Greece, and after graduating from Boston University she began her acting career in New York, where she made her debut in the play “The Aspern Papers” in 1962.

That same year she married actor Louis Zorich, known for his participation in the popular television program “Mad About You” and with whom she had three children.

In 1963 he won an Obie Award – the Off-Broadway Circuit Award – for “A Man’s Man,” and two years later he won the second of these awards for “The Marriage of Bette and Boo.”

Her role in the Broadway comedy “Social Security”, where she played the character of Marlo Thomas’ mother, earned her a pass to the world of cinema.

Bukaki and Zorich founded the Charles Playhouse in Boston and the Whole Theater in Montclair, New Jersey in the 1970s, and the actress was also a professor of acting at New York University.