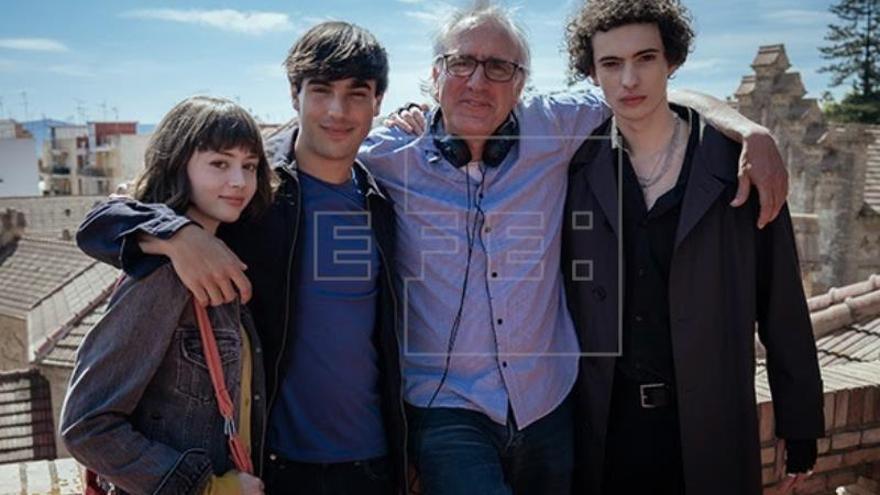 Madrid, Apr 26 (EFE) .- Oscar Casas and Isa Montalbán lead the cast of "Hollyblood", a "romantic vampire comedy" directed by Jesús Font whose filming has already started and will take place in locations in Valencia city and the Valencian Community.

"Hollyblood is a fantastic film to amuse, entertain and excite; starting from the premise of romantic vampire films we want viewers to have a moment of terrifying fun," says Font, seasoned in television fiction with series such as "The Commissioner" or "All men are equal."

The script by José Pérez Quintero revolves around some adolescent protagonists who will have to fight vampires "with stakes, dribbling bites and with a string of garlic on their shoulders", at the same time they learn to live together and love while inexorably growing up.

The project has the participation of RTVE and Netflix and the distribution will be carried out by Filmax.