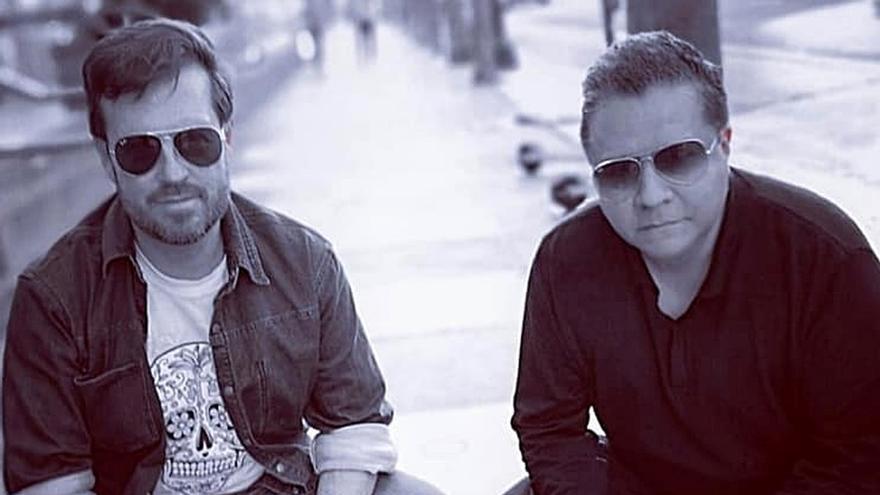 Mexico City, Apr 6 (EFE) .- The great brightness of the Sun of Mexico, Luis Miguel, has in turn shown the great darkness that surrounds him. That is why the writers Javier León Herrera and Juan Manuel Navarro wrote “Oro de Rey”, an updated biography in which, through the singer’s “mistakes” and “successes”, they put the person behind the myth in context.

“The germ” of the book – as the Spanish journalist (Javier León Herrera) calls that first impulse they had to write on the subject – was born 25 years ago with the research he did for the first book “Luis mi Rey”, in the which were based, by authorization of the singer himself, the writers of “Luis Miguel, the series” of Netflix.

This first book told the shocking story of Luis Miguel (San Juan, Puerto Rico, 1970), his family full of conflicts, the imposing personality of his father and his mistreatment of him, his first steps in music, his rise to music. fame and one of his greatest sorrows: the disappearance of his mother.

“One of the things we have done has been to reveal what the soul behind that star and that myth is like. When you see that, you understand many things (…) There is a being full of light and a good person behind him and he is the one we all want to see ”, Javier points out.

“Oro de Rey” puts an end to the subject of his mother and tells the second part of his story after the death of his father, Luisito Rey. A stage full of musical successes, romances with artists like Mariah Carey and great betrayals.

For the Spanish journalist, the “resilience” that the singer has developed to “move on” is incredible, after the hard times he has had to go through.

Luis Miguel “has had one betrayal after another and some very painful, that led to the crisis of 2015, but some friends made a rescue plan for him and he resurfaced with the overwhelming success of the series and the tours,” says Javier.

The book was built thanks to the previous investigation that both journalists had carried out, as well as the series of interviews that both carried out with personalities very close to the interpreter of “Suave”, most of whom decided to remain anonymous.

“Some thought that if they gave us an interview he would get angry. Others trusted because if the first book was approved by him, it already gave credibility to our work. Now, having confidence in the work we have done, most of them accepted, ”says Juan, who has had the opportunity to interview the Sun four times.

“There have been many who have told us, ‘I’m going to tell you this because we are looking for the good of Luis Miguel, but we don’t want our name to appear in any way,’” adds Javier.

“Oro de Rey” is also a celebration of the “golden wedding” of the singer with life, who turned 50 last April 2020, and that, due to the pandemic, the book had to wait until 2021 to be released, the sale of which will begin on April 20 under the Aguilar label of the Penguin Random House publishing house.

The prologue was written by Emilio Estefan and also has a chapter dedicated to the singer’s fans, as the writers recognize his important role in the artist’s career.

Javier and Juan Manuel’s plans include continuing to write about what they consider without a doubt the “greatest interpreter that Mexico has had”.

“What we would like is that, as he himself says, he reaches 70 years with his glass of whiskey like Frank Sinatra singing. Hopefully and the platinum weddings come, talking about 60 or more years, that would be great ”, concludes Javier.