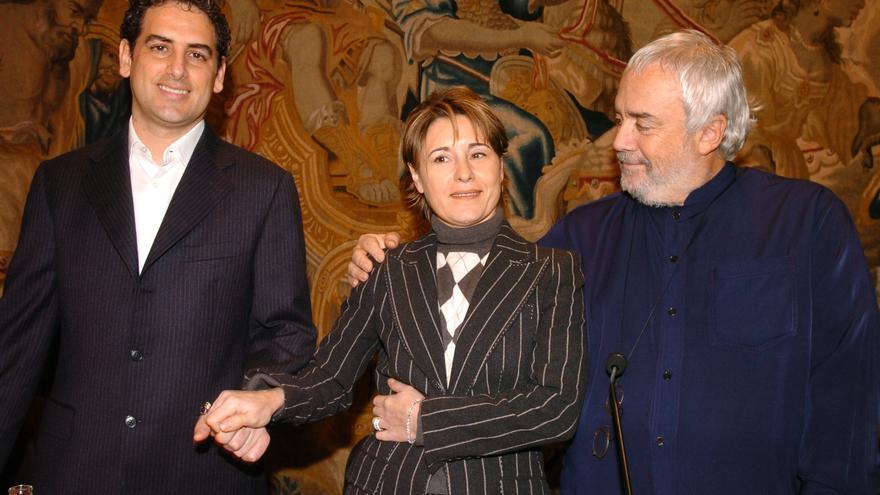 Rome, Aug 11 (EFE) .- The Italian conductor Gianluigi Gelmetti died today in Monte Carlo at the age of 75, as confirmed by the Rome Opera House, an institution of which he was musical director for a decade.

The Roman theater received confirmation of the death from the musician’s family and expressed in their social networks their “deep sorrow” for this loss.

The maestro (Rome, 1945), a great connoisseur of Rossini, is recognized throughout the world as one of the greatest conductors of recent times for his vast lyrical and symphonic repertoire.

This led him to take the baton in the main theaters and operas on the planet, from La Scala in Milan, to the Opera in Paris, the Royal Theater in Madrid, the Berlin Philharmonic, passing through Munich, Vienna, Saint Petersburg or the Royal From london.

He was musical director of the Rome Opera for ten years and in 2012 he was commissioned by the Monte Carlo Philharmonic Orchestra, where he served as artistic director until 2016 and was Monegasque national.