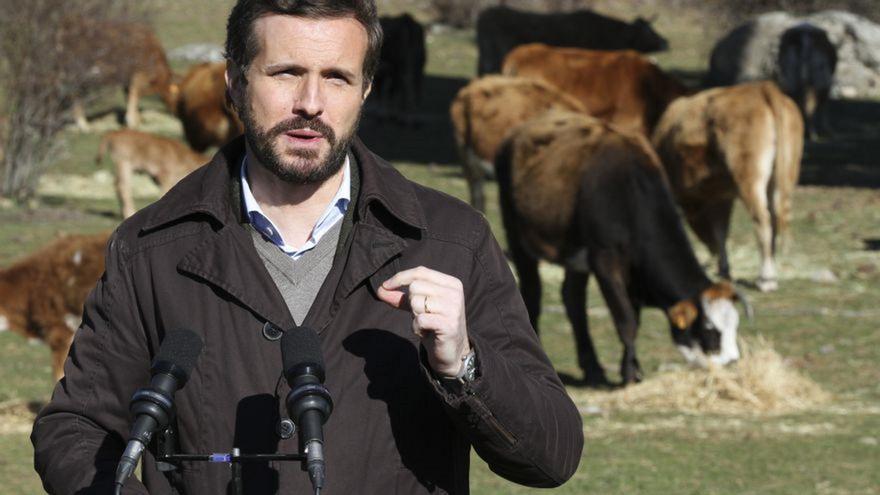 Not far from the times when it was so common to hear that "I'm not sexistbut i hate the feminism" or "I'm not homophobicbut the gays should not adopt", some institutions and representatives of our political class insist on feeding a type of language with which they try to preserve the electoral niche at the cost of not making progress. As the Polarization and the disintegration of speech is gaining ground again, opinion leaders, whether deputies, columnists or members of the Episcopal Conference, they prepare in the story the opposition of antagonistic concepts, with the aim of defending the one that best suits their ideology. The ruling classes have sublimated to the rank of ideology the reasoning reserved for domestic matters, to the point of converting the conjunction "but"in the Gordian knot with which one seeks win the debates by KO, without any interest in transparency and truth.

The two examples pointed out at the beginning of this article mean that whoever pronounces these phrases is a sexist no matter how much he wants to convince us and is homophobic no matter how much he tries to deceive us, in the same way that he is a textbook xenophobe who tries to justify the racism accompanying it with the blush "I have black friends", or Asians, or Arabs or Jews, it doesn't matter. What is not is does not require explanation and what is not wanted to do hardly requires more reflection than the assertion. Better short and to the foot than to get lost in a labyrinth of adversaries.

The Episcopal Conferencewho is bothered by the daily trickle of cases of sexual abuse committed by representatives of the church, is willing to investigate these facts as long as the field of action is extended to other sectors of society. Why? They agree, but... And that means exactly the opposite and implies the desire to don't stir the hornet's nest and the pretense of hindering initiatives that threaten to discover what the clergy is hiding under the rugs. Or under the cassocks. Start to tremble when you hear a but, because the statement with which the reasoning began is surely a lie and what really counts is what comes after.

The leader of the People's Party, Paul Marriedis demonstrating in the electoral campaign of Castile and Leon that it is above any syntactic confusion as well as coherence, and that it defends the same macro farms in front of three lonely and happy cows as the Government demands the good use of the european funds while talking about rigging in the vote of the labour reform, without whose approval it would not be possible to receive those funds. The equation is diabolical, and this and similar ones have ended up being installed in a good part of the speeches. The benches of CKD and of GNPfor example, turned pale during the vote count for the reform, fearing that the two deputies from UPN they could knock it down, because both formations were for the change of the labor framework, but...

Outside our borders there seem to be neither buts nor pears. It is nice to hear the president of the Eurogroup, the Irishman Paschal Donohoe -in the same suit as him People's Party at European Parliament-, praise unmitigatedly the labor reform because it will contribute to the recovery of the Spanish economy. She said it without any buts or objections. We are going to end up trusting the politician who speaks justly and with the greatest economy of words with which he is capable of expressing himself.

The day the lifeless body of a esther lopezPablo Casado expressed his support and comfort to the family. In the same tweet he took the opportunity to claim "the reviewable permanent prisonwho wanted to repeal the left, to prevent these wild". All my support, but....

There's a time when Impeachmentthe series that recreates the scandal that surrounded the relationship between bill clinton Y Monica Lewis, that limits in a few words the current state of some of our institutions, be they political or of any other nature. Already aware of the dimensions of the case and aware of the lightness with which her husband had managed part of her mandate, Hillary Clinton he tells a consultant, "You know what's wrong with politicians today? They don't have a pain threshold." And therein lies the problem: neither threshold of pain nor fear of being judged by History.