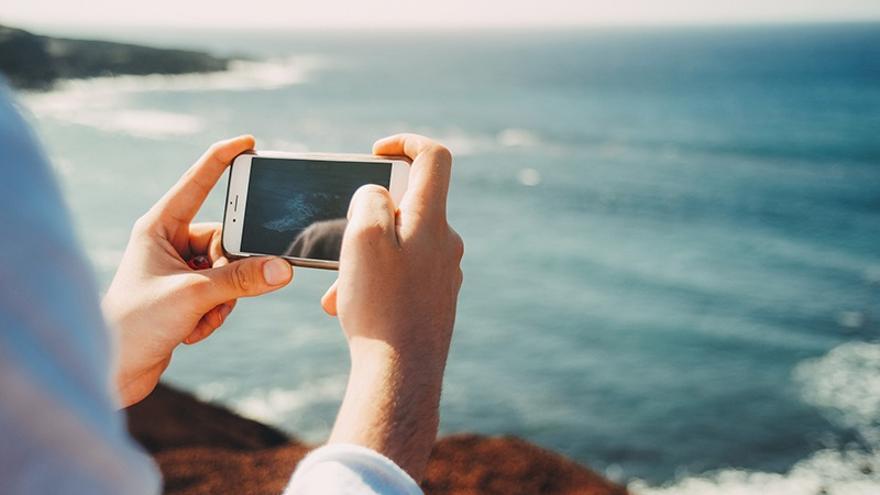 The Council of Ministers approved this Tuesday a reform of the General Telecommunications Law that includes new features for the provision of universal services throughout the territory. With this, the Government intends to break the “gap” that occurs in internet access in less populated and more remote areas, guaranteeing a basic service for customers who request it.

The law replaces the previous regulation, from 2014, updating the basic services package. In addition, it will no longer be a single operator —Telefónica— but it will affect the rest of the competitors, who will have to offer these services in Spain, regardless of the location, and with an “affordable” price, according to sources from the Secretary of State for Telecommunications Thus, “adequate access to broadband internet with a minimum set of services” must be guaranteed. This list includes guaranteeing access to the internet, email, search engines, basic training tools, press, purchase of goods and services, banking, relationship with the administration, social networks and instant messaging.

The new telecommunications legislation includes this new obligation for operators and details what services they will have to offer throughout the territory, it will depend on an independent regulatory development. In this complementary standard, aspects such as the quality of the service, the minimum speed or the price will be included. The Secretary of State defends this differentiation as a tool to be able to periodically update this basic service according to the evolution of technologies, without having to apply reforms to the General Law. Thus, while the regulation approved this Tuesday is expected to be approved in the Courts in the first semester, it is not expected that this universal service will be in place before next summer.

The regulations that have been approved this Tuesday in the Council of Ministers include changes with respect to the initial wording of the law. At first, it was established that unnumbered electronic communications platforms, such as WhatsApp, had to be registered as operators and paid the corresponding rate – 1 per 1,000 of gross income. However, the wording that the standard had already left out companies such as WhatsApp for not being based in Spain and it has finally been decided to eliminate this issue from the final wording, in the face of some notices of regulatory “overreach” when trying to equate these companies with operators telephony. Sources from the Secretary of State emphasize that there is no real change since neither in the first draft nor in the latter would this type of platform be affected.

The new General Telecommunications Law will come to Congress after more than a year since the first round of this text was known in the Council of Ministers. During the last year, various modifications have been made, such as the one indicated above, which are limited to technical aspects. With this, the Ministry of Economic Affairs transposes into the Spanish regulation different community directives that forced to change the national regulations to update them to realities that the previous law, despite being only seven years old, still did not contemplate.

These changes also affect the protection of consumer rights. The law details a series of improvements in regulation in order to include new services. For example, the previous standard did not regulate packaged services – telephone, internet and television – and today they are one of the main businesses in this sector. In addition, as detailed by the Secretary of State for Telecommunications, operators are obliged to provide greater transparency in contracts and will have to offer a clear summary of the services they include before contracting. Its duration is also limited to 24 months and tools for comparing offers and facilitating the change of operator will be guaranteed by law.

The changes also affect the emergency service, 112. On the one hand, its capacity to serve citizens in case of emergency is reinforced, by being able to access the location not only through network antennas, as to date, but also to the location services that the vast majority of mobile terminals already have installed. In addition, 112 will no longer be only one-way — receiving emergency calls — since it will have the ability to issue calls and warnings of emergency situations.

The rest of the aspects are already more technical, since they affect the regulation of radio spectrum auctions, such as the 5G auction that took place last summer. With these modifications, the Government intends to promote the development of networks such as 5G itself or fiber optics for both telephony and other services that use this infrastructure. With the approval of this law, they mark one of the commitments that were reflected in the Recovery Plan.