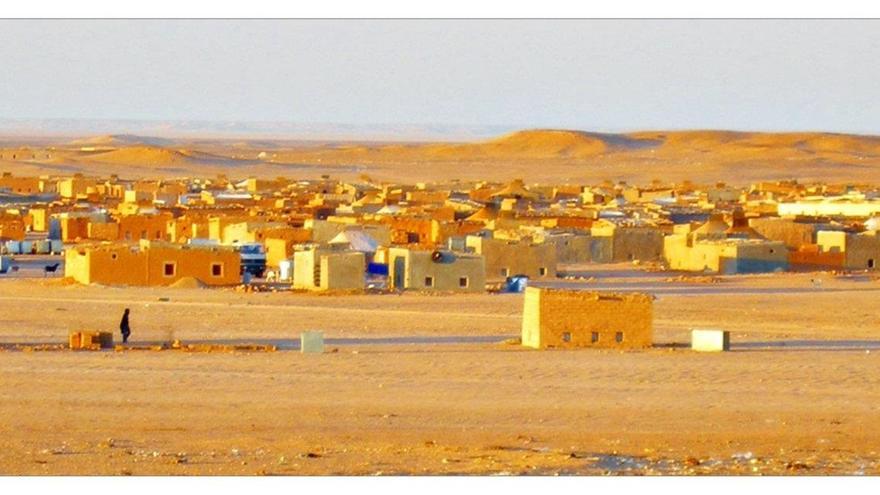 My name is Sidi Talebbuia, I was born in the Saharawi refugee camps in Tindouf in 1986; I am currently a lawyer and I live in Madrid (Spain). I am writing this letter to try to explain to you what the Second Sahrawi War means, what so many years of waiting mean for my generation.

I still remember that night on September 6, 1991 when, without knowing why, the women left the jaimas hooting and repeating spontaneous slogans of – “Free Sahara and Morocco out”, “independence is here”. I was not more than five years old and I was running through the jubilant crowd completely unconcerned and without being aware of what this celebration meant.

The years passed and the joy of that summer night turned into sadness and despair, tiredness and boredom; the Camp continued to grow as those of us who were born in that inhospitable land grew older, and as the years passed our happy memory of that carefree childhood turned into a longing to relive a glorious past. The anecdotes of those heroic revolutionaries gave us courage and courage, their ability to corner Morocco and force it to hide in that trench of more than 2,700 km that divides our land. This is how the years passed and the new Sahrawi generations, much better trained than our parents and, with greater ambitions and aspirations for the future, we became frustrated when we saw the inaction of your Organization.

You promised us a future and we were trained to live it; You instilled in us the values ​​of democracy and freedom; we really believed that the UN would keep its promise. All our efforts were made dreaming of a Free Sahara; all the sacrifices, years of exile, years of training away from our families, years of enduring the humiliation to which Morocco subjected our loved ones in the Occupied Zones, years of abuses and complicit silence, years of absolute nothingness.

I never believed in war as a solution, I always kept hope for a peaceful solution, I trusted in the process you promised us, I believed that sooner or later I could vote and decide on the future of my People in a fair and impartial process, but recent events have shown me how naive I have been.

Perhaps neither Morocco nor the International Community understand it, and that is why instead of taking up the outstretched hand of the Polisario Front in these almost 30 years to negotiate a solution, they preferred to ignore us, as if we did not exist, as if the passing of the years and our accommodation in the Diaspora would mean abandoning our struggle, as if time were to erase our values ​​and libertarian spirit; no, they don’t understand it and that’s why they underestimate us.