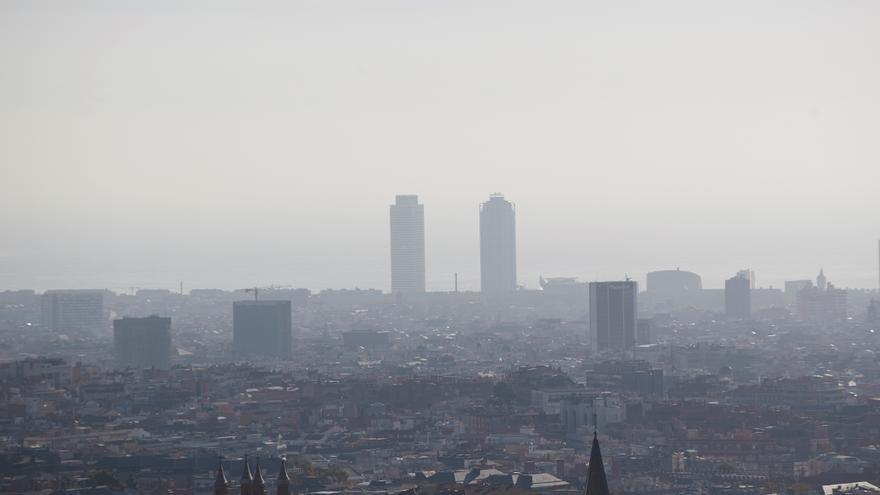 The economists who subscribe to this letter, we would like to contribute to a critical evaluation of the agreement between the European Union (EU) and Mercosur that is being prepared for ratification by the Member States and institutions of the EU and the Mercosur countries. According to the European Commission, the proposed agreement will benefit the economies of European countries and Mercosur, since it will generate GDP growth. This has been underlined in the draft final report of the sustainability impact study for the trade chapter of the Association Agreement between the EU and Mercosur, carried out by researchers from the London School of Economics (LSE) and published in July 2020.

We consider it important to inform the public that the economic models used to calculate these ostensible benefits are inadequate to assess the social and environmental impacts of this agreement. Other studies using different models include the environmental costs of transport across the world, the effects on deforestation and on small farmers in the EU and Mercosur countries. These alternative impact studies show very different results that show how this agreement would prevent the fulfillment of the objectives of the Paris Agreement and would have serious economic and social effects for workers and farmers, especially family producers, both in America Latin America and the Caribbean as in Europe.

Why is the sustainability impact study misleading and what are its flaws?

1. The model used to calculate the possible impacts of the agreement between the EU and Mercosur are based on unrealistic assumptions and do not use the actual data from the agreement between the EU and Mercosur regarding the reduction of tariffs, import quotas, etc. The model used is based on the calculation of the general equilibrium model, which is based on the assumption that all markets are in equilibrium and are perfectly competitive. Furthermore, the long-term projection of the model assumes dynamic benefits from trade liberalization. This means that the model offers predictions of welfare improvement outcomes. default. However, what the empirical evidence shows is that the real net impact of trade liberalization on income, employment, labor productivity, innovation and competitiveness could well be negative, at least for some sectors. Furthermore, it should be noted that trade agreements can and do create imbalances. Thus, the gains and losses from the trade agreements foreseen in this sustainability impact study do not reveal much about their true impact. A meaningful sustainability impact study would be based on a model that works under more realistic assumptions and, furthermore, would also take into account the actual tariff reductions and import quotas agreed in the treaty in order to assess the effects on flows. commercials, prices, etc.

2. The increase in GDP for Europe is negligible. For the Mercosur countries, this could mean a decrease in GDP as well as a large loss of jobs in the industrial sector.. The sustainability impact study foresees a negligible GDP growth of 0.1% for the EU and -0.1% in the case of the Mercosur countries in a period of 10 years. More realistic hypotheses would hold that the underlying distributive sectoral changes that are the result of the model tend to be much larger. For the Mercosur countries, the sustainability impact study foresees an increase in unemployment in the automotive sector in Uruguay, in the machinery sector in Brazil and Paraguay, and in the chemical and pharmaceutical sector in Uruguay, Paraguay and Argentina. It will also have negative effects on family agricultural production in Mercosur (grapes, milk, etc.) and in Europe, which will cause social problems for a very sensitive sector in both regions. In general, the result of the sustainability impact study not only underestimates the negative effects of trade liberalization, but also foresees negative impacts in many aspects for the Mercosur countries. Furthermore, GDP growth as a measure of wealth is an outdated approach in times of climate crisis and in the face of the need for a profound socio-ecological transformation of our economies.

Four. The sustainability impact agreement does not contemplate the new economic situation as a result of the COVID-19 crisis in the EU and Mercosur countries. Unemployment figures worldwide have increased since the beginning of the crisis. Currently 7.2% of workers in the EU (15.2 million people) are unemployed, and this percentage is expected to increase due to the recession caused by COVID-19. In the Mercosur countries, unemployment levels are also high and the informal sector is very large. Therefore, applying the general equilibrium model, which is based on the assumption of full employment, is not appropriate for today’s economies.

As a result of these deficiencies and the risks to farmers (especially family producers) and workers in both regions, the indigenous peoples of the Amazon and forest regions in the Mercosur countries, and to the climate and means of subsistence of all the world’s citizens, we consider it urgent and appropriate for the European Commission to commission an impact study on the sustainability of this agreement, based on recent empirical data and other modern modeling tools, to assess the possible impacts economic, social and environmental, as well as the real costs of adjustments in the labor market that the trade agreement between the EU and Mercosur may generate. Such an evaluation should be carried out in a transdisciplinary way and should include a study of the environmental and climate impact of the agreement.