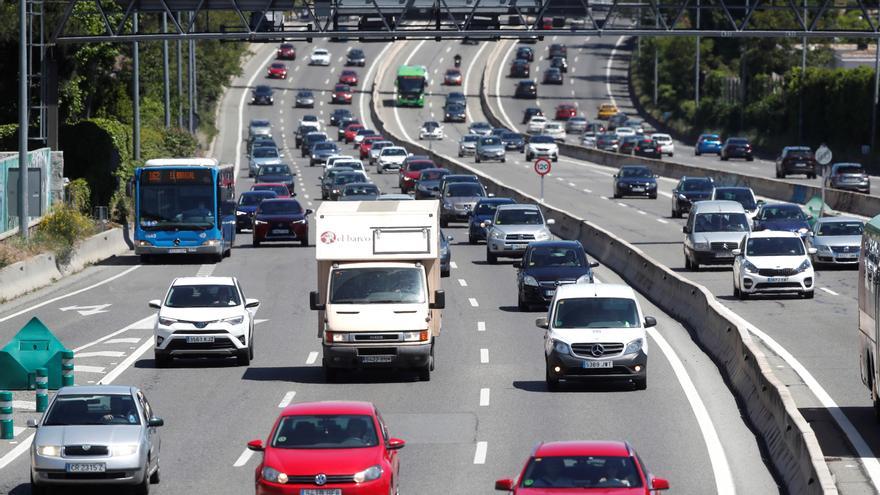 This is clear from the data from the statistics of criminal proceedings for road crimes that the Road Safety Prosecutor's Office has recently released and that raises 66,648 convictions for this type of criminal offense.

A figure that represents almost a third, specifically 31 percent, of the 210,078 convictions handed down for all crimes in the year of the pandemic.

The statistics of the Prosecutor's Office reveal an increase in road infractions with a high level of danger, despite the fact that, due to the strict confinement during the first state of alarm and the subsequent restrictions on mobility with perimeter confinements, the total number of these crimes decreased.

In any case, the Prosecutor's Office is concerned about the proliferation of criminal offenses that threaten road safety because, in its opinion, "it is a prelude" to a greater accident rate on the roads.

The Prosecutor's Office refers to the preliminary statistics for 2020 from the European Commission regarding road accidents, in which Spain has 29 deaths per million inhabitants, with worse figures than Sweden (18), Malta (21) and Denmark (27 ).

ANDALUSIA, LEADING IN NUMBER OF SENTENCES

Andalusia is at the forefront as the community that has registered the most convictions in 2020, with 12,074, although they are 3,375 less than 2019, probably due to less judicial activity and restrictions on mobility due to covid-19.

In absolute terms, Madrid is placed second in number of convictions, with 10,541, ahead of Catalonia, with 9,641, and the Valencian Community, which registered a total of 8,178, which is 2,534 less than a year earlier.

Meanwhile, on the opposite side, Navarra was placed with fewer convictions, with 966; Cantabria, with 821; and La Rioja, with 372.

More convictions for driving under the influence of alcohol and drugs

The crimes for which the most sentences have been imposed during this period have been for driving faster than allowed on the corresponding road and for getting behind the wheel under the influence of drugs or alcohol.

This type of offense accounts for 57% of all sentences, while driving without a license, either due to loss of validity, points, never having obtained it or having been deprived of it by judicial decision, constitutes 36% of crime cases.