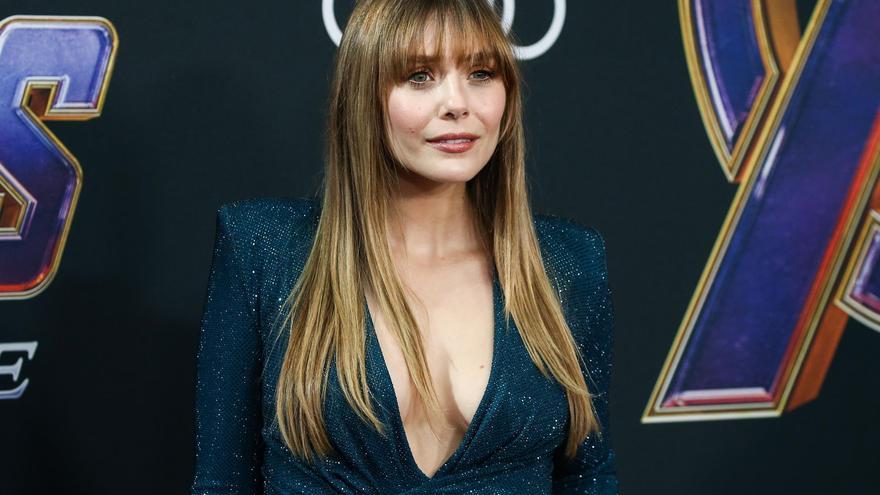 After sweeping the small screen with ‘Wandavision’ (Scarlet Witch and Vision), Elizabeth Olsen to return to television with ‘Love and Death’, series of HBO Max in which she will play a murderess.

Inspired by the true crime book ‘Evidence of Love: A True Story of Passion and Death in the Suburbs’, as well as various articles from Texas Monthly, the miniseries follows “two couples who go to church, enjoying family life in a small town in Texas, until someone picks up an ax.”. According to TV Line, Olsen will play Candy Montgomery.

“This is a gripping story about the frustrations and desires of two women in a small town culminating in a terrible act of violence.“said Sarah Aubrey, director of original content for HBO Max.” We are fortunate to have Elizabeth at the center of our story to show all the layers of Candy that make this story unforgettable, “he added.

“We cannot imagine a more perfect artist to play the lead role of Candy than Elizabeth Olsen. His talent, charisma and energy can cast a spell on audiences like no other“added Kevin Beggs, president of Lionsgate Television Group. There is no release date for the production at this time.

This is not the first attempt to bring the story of Candy Montgomery to the screen, since in July 2020 another project based on the assassin was announced that would star Elisabeth Moss.

Tags: axe, it will be, murderess, Olsen, twins