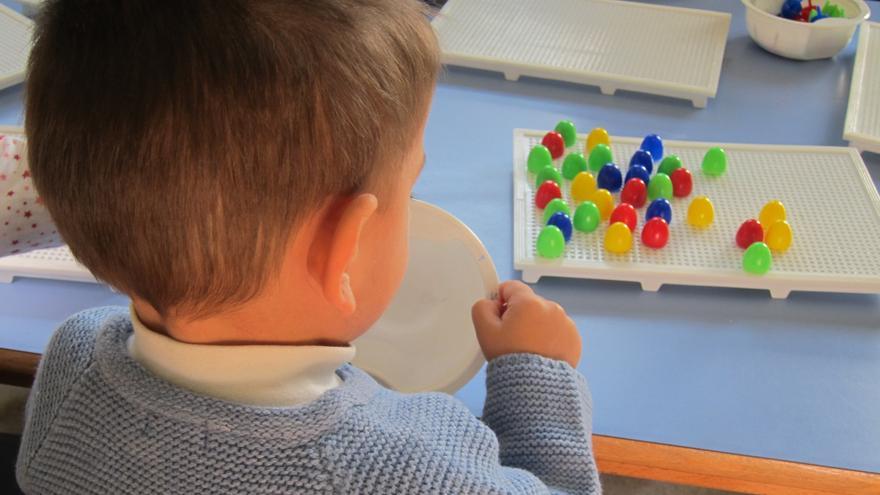 It is a much more common reality than we usually think. Childhood sexual abuse is an issue that usually generates enormous social alarm, but at the same time it is one of the realities more unknown and silenced. This is explained by an investigation presented this Tuesday by the Anar Foundation, the helpline for children, which has analyzed 6,183 cases of the almost 90,000 requests related to child sexual abuse that it has received in the last decade. The report, the first of its kind, attempts to shed light from a multidimensional perspective.

The profile of the typical aggressor is that of a man, who abuses 95.8% of the time, according to the investigation. Seven out of ten are of legal age, while minors are mainly concentrated in the adolescents of the victims, between 13 and 15 years of age. In total, most of the abuses have been perpetrated by the father of the victim, something that occurs in one out of every three cases (32%), followed by another relative (18.7%), including siblings or grandparents, and colleagues, friends or acquaintances of the minor (21%). If all the family members are added, it is concluded that more than half of the abuses, 58.8%, are committed by a member of this closest environment. “The abuses come from the people who are supposed to protect them, something that is very serious”, explains Diana Díaz, director of the Anar telephone.

The work, carried out by the foundation’s study center, points to a growth rate of cases of sexual abuse of children and adolescents of 300.4%. This means that the cases confirmed by Anar went from 273 in 2008 to 1,093 in 2020 – at this point, the study covers up to last year. The annual growth rate has been 14%, but it has accelerated in the last five years, especially in what has to do with technology, the report points out. These types of crimes are a minority of the total (583), but they are the ones that have grown the most. Grooming – gaining the trust of the minor to, for example, get intimate material – has increased by 36.7% and sexting by 25%.

How much of an increase in crime itself and how much of an ever-increasing break in silence? It is difficult to know. In the opinion of Sonsoles Bartolomé, director of ANAR’s legal department, a mixture of factors could occur: “In recent years we have made progress and it is something that has led us to greater notification, but on the other hand, new technologies have opened a new path to criminal forms that did not exist before “, he explained. For this reason, the foundation asks, among other things, awareness campaigns and greater parental control in the use of technologies.

In 40% of cases, the environment denies it

And what happens in the environment when the minor verbalizes what he has suffered? As revealed by the work, the intention to report occurred only in 43.3% of the cases, but in addition, it was finally formalized by only one in ten. Of these, almost 20% were closed due to lack of evidence. In other words, the vast majority of cases never go to trial. But beyond the obstacles in the judicial, Anar has detected that sometimes there is a hindrance from the environment itself of the victim, which makes it difficult “to start actions that allow the minor to receive the necessary help and protection.”

Among the “failures” identified is the denial of the facts, something that happens 37.8% of the time, the justification or concealment of the aggressor (31.1%), negligence or lack of reaction (23.9 %) or blaming the minor (7.2%). “In many cases, families deny it because they cannot believe it or understand it and they defend themselves,” adds Díaz, who insists that “it is urgent” to make society aware that child sexual abuse exists “and is not an isolated phenomenon.” In this sense, the foundation calls for awareness and prevention campaigns.

In addition, the abuses are not usually punctual. Only 31% of the victims reported that it had happened to them once, but it is common for them to recur over time. Up to a year in 22% of the cases and in 38%, the attacks have lasted for more than a year.