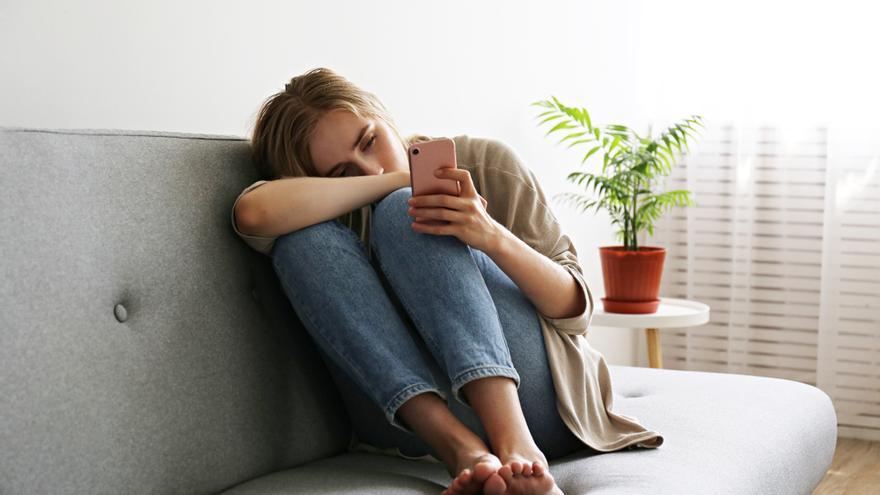 The 20.6% of the Spanish population has symptoms of depression moderate, according to the IV Aegon Health and Lifestyle Study which also reveals that women are the most likely to experience symptoms compatible with depression, in addition to people in the age range 26 to 40.

The study, published on the occasion of the world day to combat depression that is celebrated on January 13 on a sample of 1,600 interviews, finds that 25% of women present moderate depressive symptoms compared to 16.4% of men.

Regarding age, the survey confirms that the most favorable age ranges to present these symptoms are the one that goes from 26 to 40 years, followed by 18 to 25 and over 65s.

Factors such as the economic or family situation also cause emotional stability to falter. According to the study, Spaniards perceive their emotional health worse than their physical, and score the first with 6.7 on a scale of one to 10 while the second exceeds the notable (7.1).

Madrid, Navarra and Castilla-La Mancha, in the queue

By autonomous communities, respondents from the Community of Madrid, Navarra and Castilla-La Mancha are the ones who score the lowest for their emotional health, all of them with a 6.4, three tenths less than the national average.

In addition, Madrid and Navarra are where the most respondents indicate that their emotional health has worsened in the last year, both hovering around 50% compared to the Balearic Islands, where only 22% believe that their psychological state has worsened in recent months.

And the communities that obtain the highest marks in terms of perception of psychological well-being are Murcia (7.2), Asturias and La Rioja (7.1) and Aragon, Catalonia, Extremadura and the Canary Islands, with seven points.

According to the Aegon study, people who declare themselves to be in a worse state of mental health 54% maintain that this has affected their daily activities, while it has not affected 14%.

Too young people who suffer from social media addiction are susceptible to depression.

According to the Social Networks Study 2021 by IAB Spain, more than 11% of young people who abuse social media put their mental health at risk and they present pictures of low self-esteem, constant search for perfectionism, lack of contact with reality and social isolation that can generate anxiety and depression.

According to this Institute, 35% of patients with depression are drug resistant but could benefit from this non-invasive technique. On the occasion of the world day, the Institute has presented a preventive guide to detect depression in adolescents.