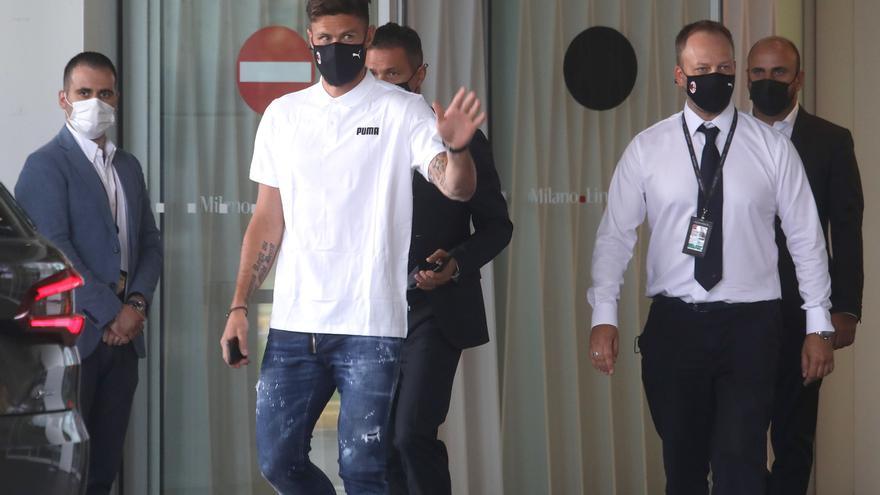 The Milan has officially announced the signing for the next two seasons of the French forward Olivier Giroud, which comes to Italian football from the Chelsea English.

Born in the French town of Chambéry on September 30, 1986, Giroud grew up in the Grenoble youth team and later made his first team debut in 2005.

After passing through Istres and Tours, he reached the French first division with the Montpellier, with which he won the championship in the 2011/2012 season.

In the summer of 2012 he moved to the Premier League when he signed for Arsenal and six years later he went to Chelsea, team with which he won a Champions League and a Europa League, among other trophies.

He made his debut in the national team in 2011 and was part of the team that won the 2018 World Cup.