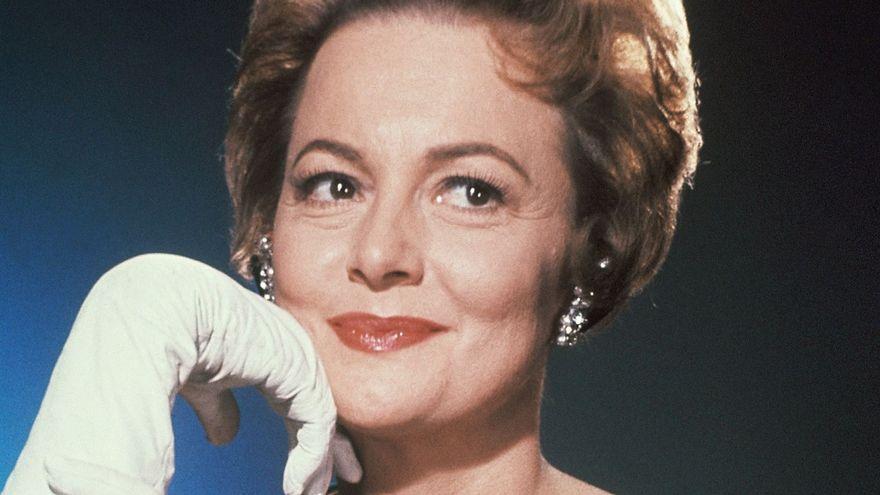 Actress Olivia de Havilland passed away this Sunday in Paris at the age of 104. She was twice an Oscar for Best Actress and a crucial figure in cinema in the 1940s, and was also the last survivor of the cast of gone With the Wind (1939) and one of the first interpreters to challenge the almighty system of the great studios.

Olivia de Havilland started in the world of acting through theater and in 1935 German director Max Reinhardt made her film debut with an adaptation of The dream of a nigth of summer. In the following years he composed a fruitful tandem with Errol Flynn, with whom he shot a series of films as celebrated as Robin of the woods (1938) or They died with their boots on (1941).

Later landed on the set of gone With the Wind, one of the most famous blockbusters in film history, to play cousin Melania and share scenes with Clark Gable and Vivien Leigh. In a 2008 interview with the Art Works program, after receiving the National Medal of Arts in the United States, De Havilland said she was not “surprised” at the film’s phenomenal success.

“I was convinced that gone With the Wind it would have an extraordinary and long life as a film. And, my God, if he had it; she has it and continues to have it until today, “said De Havilland, who was nominated for that film for the Oscar for Best Supporting Actress who ended up winning her cast partner Hattie McDaniel, the first black performer to do so.

The showdown with Warner Bros.

In the 1940s, the actress also starred in a lawsuit that pitted her against the Warner Bros. studio, a case that exposed the abusive working conditions that performers were subjected to in the era of classic Hollywood.

De Havilland asked Warner Bros. to give her access to other types of characters, but the studio responded by leaving her without a job and salary. For fear of further judicial retaliation, no other company dared offer her a job, and the actress went three years without appearing in any films until she expired in court.

Speaking to the British newspaper The Independent in 2009, the actress said she felt “a star, but also a slave” of Hollywood. “Everyone in Hollywood believed I would lose, but I was sure of winning. I had read the law and knew that what the studios were doing was wrong,” she said.

After regaining her artistic freedom, the actress lived her most inspired years. She won the Oscar for Best Leading Actress for Julia Norris’s intimate life (1946) and returned to achieve the same statuette with The heiress (1949). Beginning in the 1950s, she gradually moved away from the world of cinema and moved to Paris, where she married the French journalist Pierre Galante.