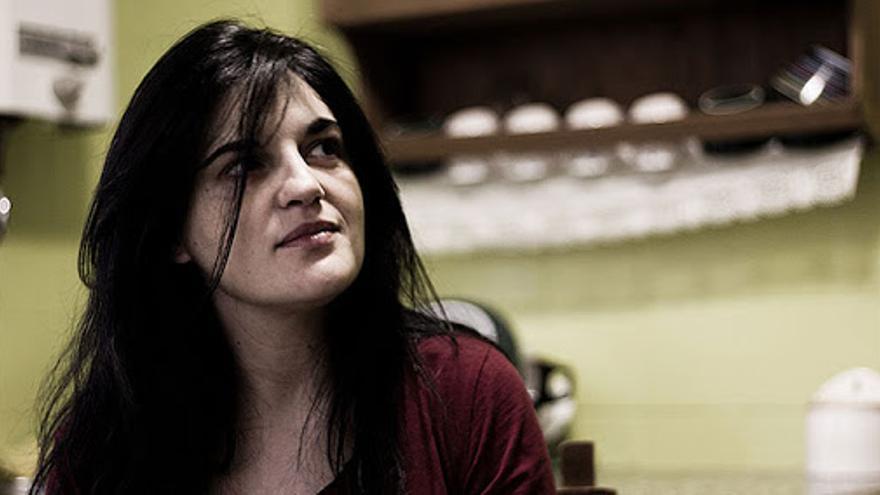 The jury has chosen this work “Because it is a vitalist story that celebrates love and existence beyond time. The book is a living creature that relates motherhood and death with a deep critical presence of historical memory ”.

He also highlighted that “the poetic voice of Olga Novo, unmistakable and powerful, combines authenticity and truth, and is distinguished by its visionary language that brings to the contemporary the ancestral echo of an entire literary tradition.”

Olga Novo (Vilarmao, A Pobra do Brollón, Lugo, 1975) has a doctorate in Galician Philology from the University of Santiago de Compostela. An outstanding voice of contemporary poetry in Galician, she is the author of a work linked to radical surrealist and libertarian proposals, also marked by a deep telluric vitalism, feminism, agrarian memory and eroticism. This is how it is reflected in the anthology Intimate liquids (Cálamo, 2013), where Olga Novo has translated an essential part of her work into Spanish, also offered in its original language.

Of his first three poetry books published, A tit on or sun (nineteen ninety six), Nos nus (1997, Losada Diéguez Prize for Creation) and To cousa vermella (2004), critics have already highlighted his great experiential stream and his expressive force, together with a deep and personal sensuality. Subsequently, he has published Crater (2011), Prize of the Spanish Critics. Likewise, she is the author of two collections of poetry in collaboration: Magnalia (2001), with the also poet Xoán Abeleira and the painter Alexandra Domínguez; Y Monochrome (2006), with the painter Concetto Pozati. He has also published essay books and contributes to various cultural publications. After graduating in Galician Philology from the University of Santiago de Compostela, he has combined literary work with teaching.