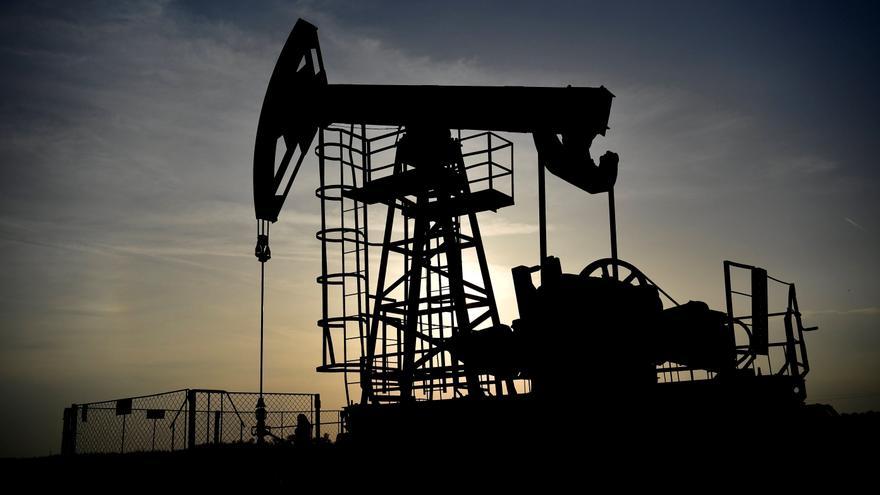 The invasion of Ukraine by Russia has triggered this Thursday the price of oil and gas. A barrel of Brent crude, a reference for Europe, has exceeded the level of 100 dollars for the first time in eight years. After 10:15 in the morning, this reference became more expensive by about 6%, to exceed 103 dollars. It is its highest level since August 2014.

Even more relevant is the rise in gas, with which Russia covers approximately 25% of the EU's consumption, a share that in the case of oil exceeds 40%.

Around 10:30 a.m., the reference of the Dutch TTF market was already shooting up about 33% compared to Wednesday's close and exceeded 118 euros per megawatt hour (MWh), after reaching the barrier of 120 euros/MWh in the first minutes of trading.

It is a level that gas has not reached since the eve of last Christmas. In just three days, and since Russia recognized the independence of the Ukrainian provinces of Donetsk and Lugansk, the TTF has become more than 60% more expensive.

The Russian attack on Ukraine comes after Germany has decided to indefinitely suspend the license for the Nord Stream 2 gas pipeline and comes at a time when Europe's gas reserves are at a historically low level of just over 30%.

In the case of Spain, which has the largest network of regasification plants in Europe (which allows gas to be brought by ship, although at a higher price than by pipeline), the level of stocks in gas warehouses reaches 58%. But experts warn that there is not enough liquefied natural gas (LNG) on the market to replace all Russian gas. It is the warning that, for example, launches in an interview in the Portuguese newspaper Public the first executive of the Portuguese oil company Galp, Andy Brown.

Already on Thursday, the so-called returned to exceed the barrier of 200 euros/MWh after almost two weeks below that level. And for this Friday, predictably, she is going to shoot again.

For its part, the rise in oil is going to further spur gasoline and diesel prices, which last week already chained their seventh consecutive rise and set new all-time highs.