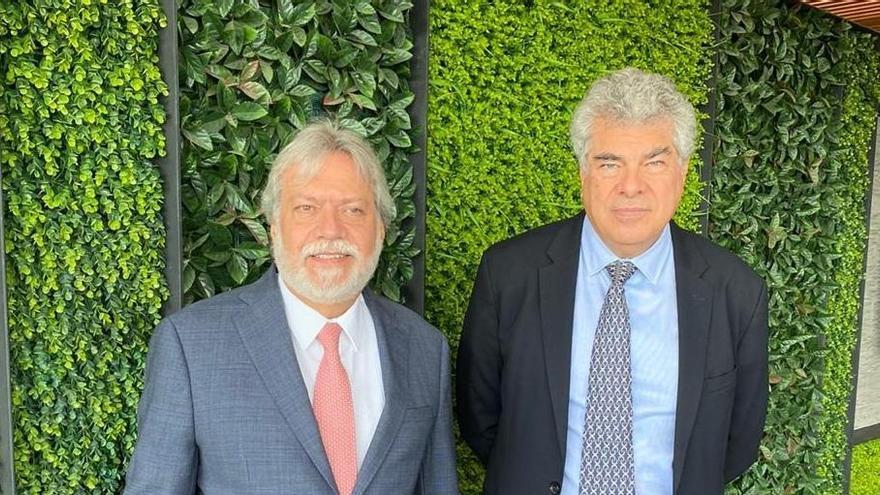 OHL recorded a net loss of 38.5 million euros in the first half, which means multiplying by more than two (+ 151%) the ‘red numbers’ from a year earlier, due to the slowdown in construction activity caused because of the pandemic and the crisis.

The construction company owned by the Mexican brothers Amodio puts this impact at 25 million euros in terms of gross operating profit, mainly due to the direct and indirect costs derived from the drop in activity.

In case of discounting the effects of Covid, OHL assures that its Ebitda would have exceeded 45 million euros, thus exceeding the records of a year earlier.

However, the group’s Ebitda contracted 11.5% between January and June of this year, reaching 20.1 million euros, as its margin fell slightly to 1.5%.

The company managed to maintain its income with just a slight fall of 0.8%, which at the end of June totaled 1,350.3 million euros.

OHL, which generated 76.7% of these sales abroad, indicated that the drop in activity stemming from the pandemic in Spain and Latin America was offset by the “good performance” of construction activity in the United States.

In this way, it ensures that its activity remains at “levels similar” to those of a year earlier, since services activity, being considered essential, was not affected “significantly”.

In this way, the crisis punctually interrupted the trend of loss reduction and Ebitda improvement that the construction company had been registering in recent quarters.

The group is confident that “the revival that is taking place at the beginning of this second semester of 2020, reverses the slowdown in tenders in the first half of the year in the markets affected by the pandemic.”

In financial terms, OHL closed June with a net indebtedness of 151.8 million euros, of which 103.5 million constitute recourse debt.

The company, which has a liquidity ‘buffer’ of 570 million euros, is pending the approval of its bondholders to dispose of the 140 million credit with the guarantee of the ICO achieved a few months ago.

Airef estimates that spending on pensions will raise public debt by more than 600,000 million until 2050