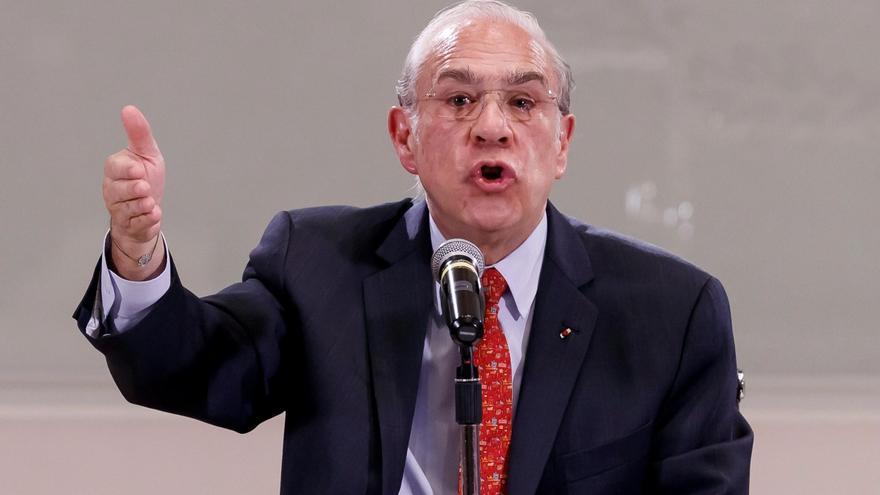 The Organization for Economic Co-operation and Development (OECD) has recommended that countries finance economic recovery and balance public finances through higher income from property taxes and capital gains, according to a report that the Paris-based entity has published this Thursday.

The body chaired by the Mexican Ángel Gurría has indicated that, once the countries emerge from the crisis and their economies begin to recover, they will have to begin to restore public finances. During the pandemic, a large number of countries have implemented measures that will have an impact on public spending despite the fact that revenues will be reduced by the economic crisis and the stoppage of activity derived from measures such as confinement.

“Raising taxes on labor or consumption, as was done after the global crisis of 2008, could be politically difficult and, in many cases, undesirable from an equity point of view”, indicates the OECD, so governments will have to find “alternative sources of revenue”.

“Property taxation and capital gains will have to play an important role, particularly in the context of significant improvements in international tax transparency,” the club of countries stressed.

In this sense, the OECD considers that, once the recovery path is established, governments should go from being in a crisis management situation to considering “structural reforms”. Although she warns that one should not act prematurely so as not to “jeopardize” the recovery. “Governments should seize the opportunity to build greener, more inclusive and resilient economies,” the report highlights.

In addition to raising more through property and capital gains taxes, the OECD believes that it should be a “top priority” to accelerate environmental tax reforms, as taxes on polluting fuels “are not close to the levels needed to encourage a shift towards clean energy. ”

On the other hand, the OECD prescribes that countries take into account equity in other economic aspects, since the crisis has had a greater effect on lower-income workers, women and young people. The agency believes that social protection for the most precarious jobs should be strengthened.

“Increased pressure on public finances, as well as growing demands for greater equity, should provide new impetus to reach an agreement on digital taxation. Tax cooperation will be even more necessary to prevent tax disputes turning into trade wars, which would damage the recovery at a time when the global economy can least afford it “, warned the OECD.

Movistar eliminates the requirement of permanence in all its contracts