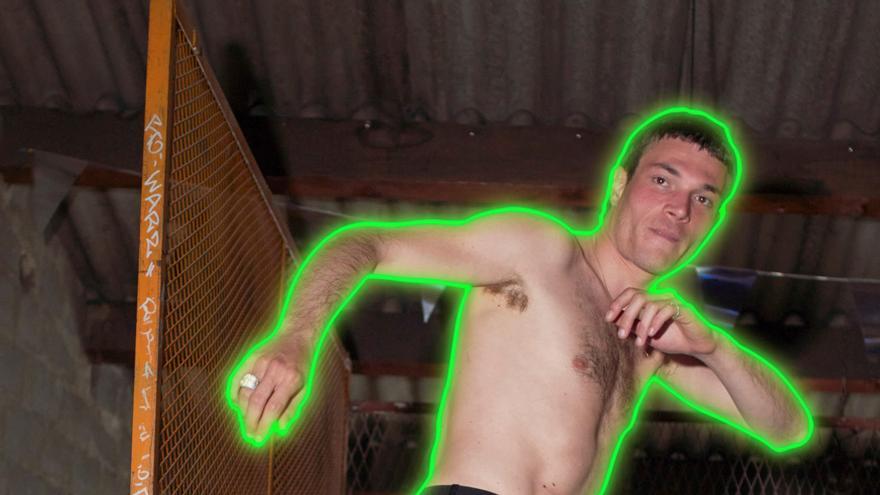 Jun 26 (EFE) .- In the absence of being able to dance and enjoy human contact, the Loewe firm presented this Saturday at Paris Men’s Fashion Week an ode to touch, party and optimism by the hand of its designer , the British Jonathan Anderson.

“Ultimately, this collection is an act of rebellion,” Anderson defended in a virtual interview with the press after presenting his proposals in a video within the official calendar of the Federation of Haute Couture and Fashion.

Paris still does not fully return to the face-to-face catwalks due to the pandemic, but he is one of the creators who has best adapted to this new format that he defends in the audiovisual with an accessible and attractive discourse.

Anderson has known how to bring his way of combining art and fashion to the post-covid world: the virtual guests received three books that included the photos of the new collection, the photographic campaign by David Sims and the pictorial work of the German Florian Krewer, one of the your favorite painters.

“I believe that we are going towards a new rebirth of young people who have lost many things that we have been able to do: go to university, discover who we are, lose ourselves, destroy us and then be able to find what you are going to do in life” he explained to the press.

This is how your bet for the next spring-summer full of neon colors such as fuchsia, orange or green is understood, which are combined with each other or softened with white, gray and black.

The silhouettes are worn elongated and with flowing fabrics that reflect an ease of movement but also a desire for fun, to “not take yourself too seriously”, as the designer described.

The work of Krewer (1986), who lives in New York, inspired him in the colors but also in the diversity of his characters, free and chaotic, who appropriate public spaces to turn them into the scene of their conflicts and desires.

Logo trench coats are worn in neon, Bermuda shorts are paired with draped tunics, and colored T-shirts are superimposed on each other creating a new color palette.

In fabrics, Anderson’s desire to explore the possibilities of leather – an emblem of this Spanish firm – goes further with the introduction of cactus leather, which offers new sustainability possibilities to the brand, and metal, which provides other volumes.

“Metal and cactus leather are my new obsessions. When they told me about this leather at first I did not understand it but it is a genius. In addition, it is associated very well with Loewe, the heat, Ibiza, it is sustainable and even ignoring everything this, the best thing is that it creates incredible bags and garments, “he defended.

The accessories are also colored in neon tones, such as the Puzzle model, which can be worn in a fanny pack mode or in a new “hobo” type format, more flexible and somewhat larger, as well as roller backpacks or colored boots, which are tied in the ankle with ropes.

The idea of ​​having fun, exploring new limits and accepting oneself was present in this line, which despite being part of the brand’s men’s proposal has an ambiguous point since it can be dressed by whoever wants.

“I have always been obsessed by the idea of ​​a shared wardrobe. You decide what you want to wear, I prefer to leave it open to interpretation. I have always been attracted to this idea of ​​what society wants us to wear and what not, and I always think it will be a constant in my work, “he said.

Added to the trench coats, flowy trousers and sports jackets with zippers, t-shirt and shorts sets printed with sequins, knitted sets with graphic illustrations or original pants made from ropes were added.

A reference to the beginnings of disco culture and again to youth, to the exploration of tastes -which sometimes passes for bordering on bad taste- and the use of colors, but which also bears similarity to another adored decade of Anderson: the 1920s.

“I have been very obsessed with that decade since the pandemic because it was a time of reaction to a difficult time. The experimentation with alcohol and other substances, the idea of ​​entertainment and that excuse of looking for the occasion to go out … Maybe there is a thread with that also in this collection, “he added.