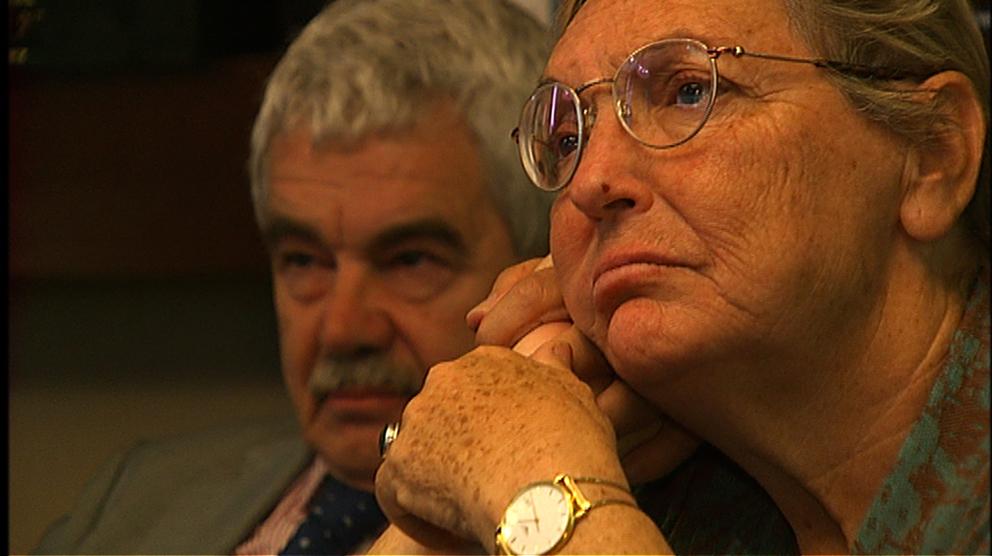 In 2008 we published in RBA the Unfinished ode , the memories of a Pasqual Maragall already suffering from Alzheimer’s, and already determined to start the battle against “the German doctor I don’t want to remember the name of”.

I knew Pasqual and Diana from long before, probably from the end of the seventies: I think it was Montserrat Roig who introduced me to Narcís Serra, and this one to Pasqual and Diana. Although I am not very sure … But it does not matter: as García Márquez says in the prologue that he wrote for those memoirs, “in good friendships the important thing is not to know how they started, but to have the certainty that they will never end.” But during the several months that the preparation of the book lasted, I realized that, after the heinous diagnosis, a new woman, a better woman, was revealed in Diana. The courage of Pasqual could not be understood, his firm determination to go to a combat that he knew was lost, if he was not repairing Diana’s serene will to support him as far as he could go and then pick up the witness and continue with the mission of making known the disease and promote research that someday not too far will allow us to defeat it. She, the one who always shunned the spotlights, the one who never wanted to be the woman of the mayor or the president, was now ready to occupy the center of the scene. From the documentary Bicycle, cullera, poma , promoted by the Pasqual Maragall Foundation that Diana presided over, I remember a moment that deeply moved me. Maybe they are not the exact words, I quote from memory, but there is a time when the interviewer asks Diana: “Maybe there will come a time when I don’t recognize you … Have you thought about it?” And Diana stares at the camera, lets a silence go by and says, serenely, whole: “This has already happened.” And again silence. That look, that silence reflect all the pain and all the courage of Diana.

Pasqual account in his memoirs that, on the occasion of the presentation of the book The Maragall saga , by Víctor Batallé, Diana took the floor in the name of the political family, of the “sobrevinguts”. And he said: “This family has a poet, a senator, a mayor, an Olympic medalist, painters, sculptors, people implanted in Catalan society. But where the value of the Maragall surname is really demonstrated is in its ability to choose well the partners with whom to share life, illusions, neuros. ” There is no doubt that he was right.