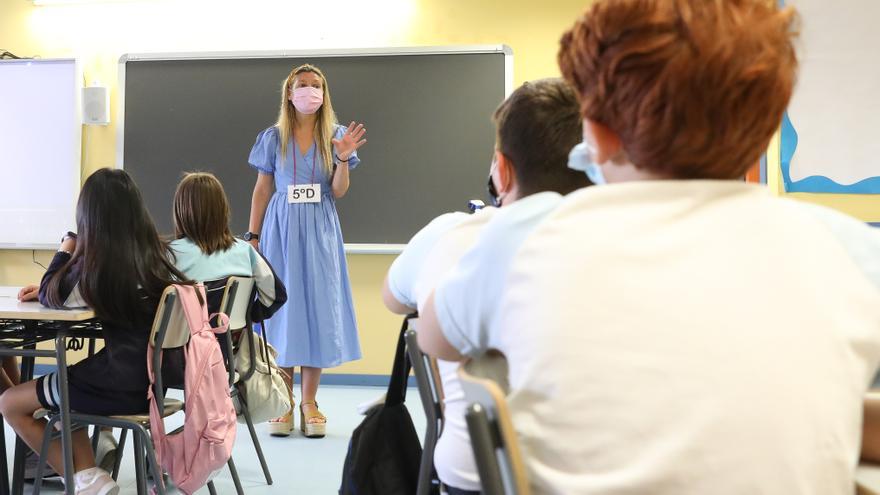 Strong push in employment in October, which leaves historical figures. Social Security affiliation increased on average by almost 159,478 people, the highest figure for this month in the series (since 2002), leaving a total of 19,690,590 workers. If we look at the seasonally adjusted data, which marginalize the effects of the calendar that affect our labor market, the data is very positive, with a monthly growth of 102,474 workers, which doubles the records of the last two years, reaching a new record of workers of 19,662,163 people. The strike leaves another historical headline: it fell for the first time in the 46-year history of the records, highlights the Ministry of Labor.

Specifically, unemployed people registered with the public employment offices (SEPE) fell by 734 in October, “an exceptional figure since it is the first time that unemployment has dropped in this month since 1975,” says Trabajo. The total number of unemployed people stands at 3,257,068.

October is a month in which unemployment traditionally grows, with the end of the summer season (which especially affects the hospitality industry), but also growth in employment. The rise in membership comes mainly from the hand of Education, when the sector re-hires staff that it has dispensed with during the summer. The greater destruction of jobs, to avoid paying holidays at the end of the school year, registers in private education.

This year, however, the bottom line has left a great growth in employment and, in addition, a decline in unemployment. Unemployment of people enrolled in the SEPE accumulates eight consecutive months of decline, “a period of falls of also unprecedented duration”, also highlights Work. Since February, the number of unemployed people has fallen by 751,721.

The annual outlook for Social Security affiliation is also very positive, with 700,226 more people affiliated in the last twelve months. The growth rate of employment thus stood at 3.69%, accelerating again after the last months of summer, in which it had moderated somewhat.

When we look at what happens by activity sector, we see that education is the sector that pulled the most employment in October, as usual. The average affiliation increased by 134,172 people (+ 15%), according to the data of the General Scheme, which includes wage earners. Artistic, recreational and entertainment activities follow in job creation, with a monthly increase of 7.51% (18,048 workers) and “other services” (+ 2.25%, 7,028 workers).

Regarding unemployment, the Secretary of State for Employment, Joaquín Pérez Rey, has highlighted that the great decrease in unemployment in Services by 4,683 people (-0.20%), which suffered many restrictions during the pandemic. “That unemployment in services is reduced is the best sign that the recovery reaches the sectors that were most affected in their activity,” he pointed out. In relative terms, the drop in unemployment is greater in the construction sector with 4,523 fewer registered persons (-1.74%) and in industry it decreased by 847 people (-0.32%).

The number of workers in ERTE reached a new low at the end of the month, after the reduction of 48,512 people compared to the end of September. Thus, the total number of people protected by this instrument falls below the 200,000 barrier, with a total of 190,718 people at the end of October, according to provisional data collected by the agency.

The decrease in people in ERTE was greater than in previous months. For example, in September there was a reduction of 32,960 people.

In addition, Social Security reports that about two-thirds of the total number of people in ERTE (116,584) were in some of the ERTE modalities that entail exemptions to Social Security. The remaining third, 74,134 people, work in companies in ERTE that have no longer received help in the contribution of their workforce for many months.